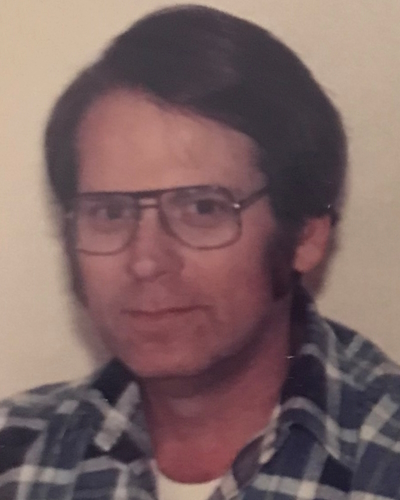 Mr. Cain was an avid collector of cars. He enjoyed taking run down vehicles and restoring them to their former glory-both inside and under the hood. His mechanical experience restoring car engines came in handy when he enlisted in the United States Air Force during the Vietnam War. He became so good at his job, that he was sent to the Rhein-Main Air Force Base in Germany to train others. After attending West Virginia State University, he worked at a bank and a car dealership before becoming employed by the State of West Virginia, where worked at the WV State House and he remained until his retirement.

Daniel was preceded in death by his parents, Roy and Ruth Cain; and his brother, Neal Cain of Fredericksburg, VA.

He is survived by his sister-in-law, Janet Cain; his niece, Melinda Cain; his nephew, Craig Cain; his grandniece, Mikaylah ; and his grandnephews, Chandler and Landon.

Visitation will be held at 11 a.m. Monday, January 16, 2023 at Barlow Bonsall Funeral Home, Charleston. Procession will leave the funeral home at 11:30 a.m. and burial will follow at Cunningham Memorial Park, St. Albans, where Daniel will be laid to rest next to his parents.

In Lieu of Flowers – the family suggest donations may be made in memory of Daniel to a charity of your choice.