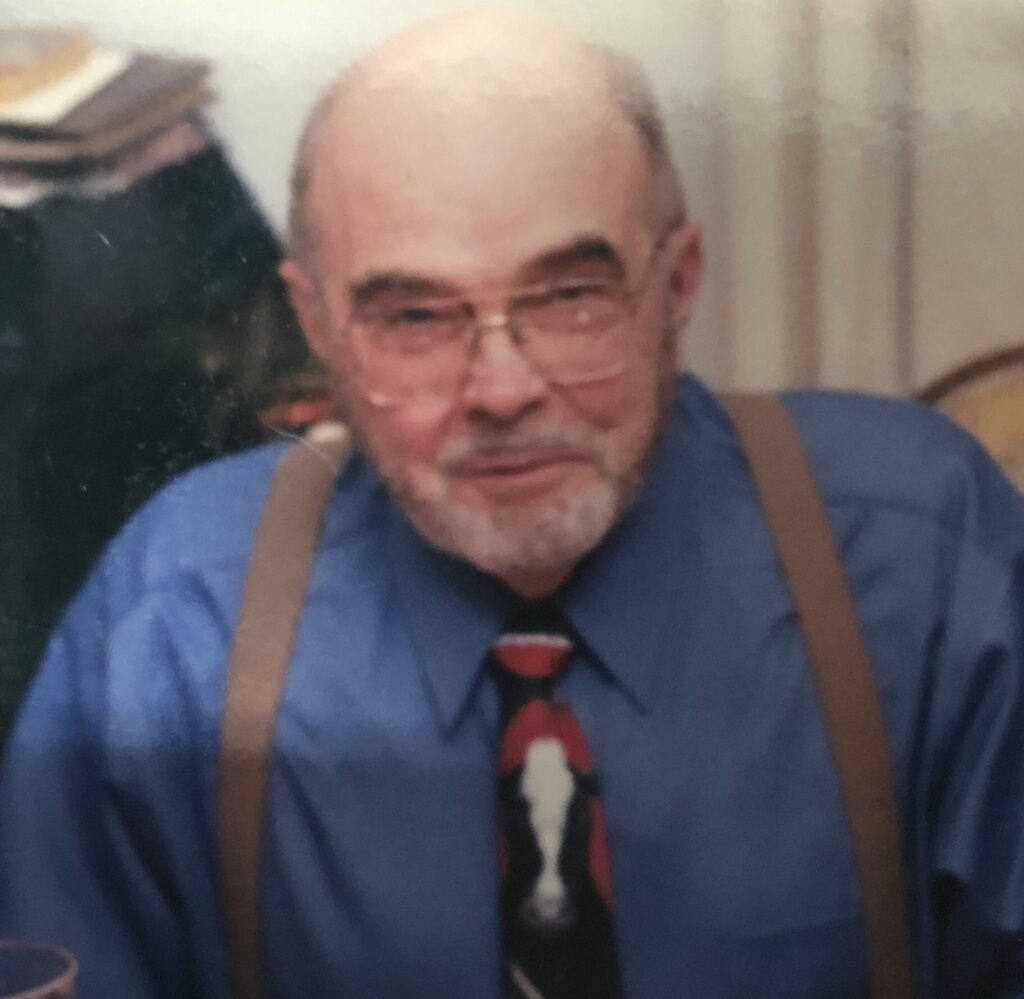 Dan is survived by his wife, Betty Sepulveda Cook; daughters, Connie Lee Bloss of Charleston, WV, and Troutdale, VA, (partner, Hank Glass), Crystal Cook Marshall of Union Grove, NC, (husband, Edward Marshall), and Cathy Cook; four grandchildren; four great-grandchildren; two great-great-grandchildren; nephews and their families; cousins; and, family from his wife stretching from Europe to her native Cali, Colombia. The family from Colombia wanted to express they are distraught and they love/d Dan very much.

A summer in his brother’s pick mine sent Dan above ground, and after the Army, he worked in insurance in and out of the hollers of WV and SWVA. In his 20s, he taught himself graphic design and sign painting, and later, lithography and screen printing. Priding himself for being of Ben Franklin’s profession, Dan printed many of the highway signs dotting the region, and even on his deathbed, fretted about work for customers.

A hard worker with a busy mind, Dan loved wordplay and clever quips, with which, nearly till the end, he entertained family, friends, and himself. He had notepads full of ideas, and he remained chockfull of stories.

An actual master of many trades and arts, having learned many vocational skills from his father and brother, Dan built or renovated his own personal and commercial buildings and invented machines for his business. He went through deep creative phases where he also did outputs in oil, in songwriting and screenwriting, invented card and board games, and wrote fiction. An avid editorialist, for several years Dan published a column called “Blowing Bubbles” in a local paper.

In his 50s, he became an adventurous traveler, meeting his wife Betty in South America after learning Spanish on his own. He had traveled across the US, in Europe, in Mexico, in South America, across Russia, in Mongolia and China, and to Canada and the Caribbean.

Dan was active in Democratic politics and ran for state legislature in the 1990s. He also was for some time at-large president of the Graphic Artists Guild of America.

They don’t make them quite like Dan anymore and maybe never did.

Dan will be and is terribly missed, and, we hope he is still turning a joke, being silly, and being curious.