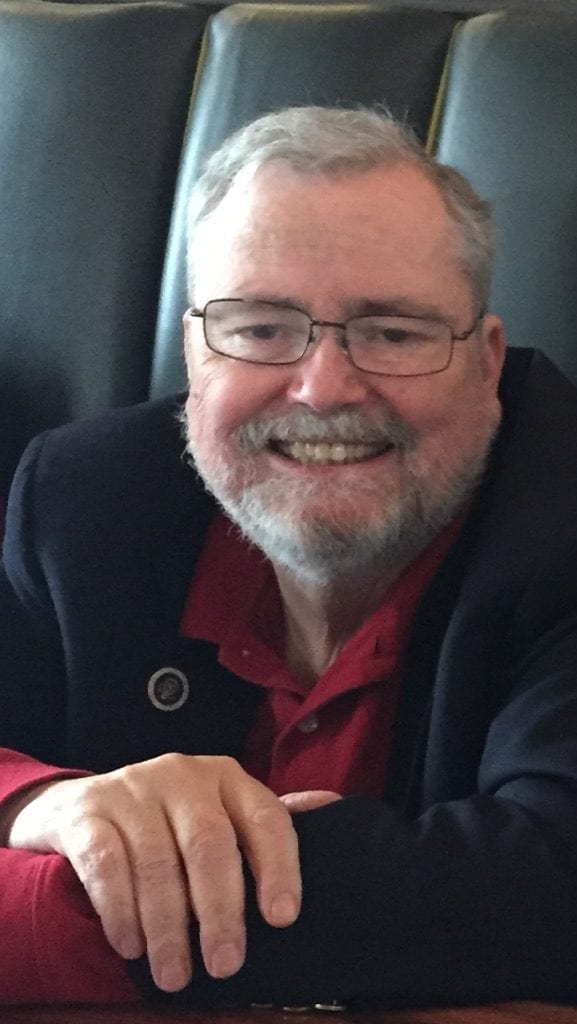 Mr. Kennedy worked for the west virginia public service commission for 28 years. He was a dedicated worker who often came in on weekends and holidays to make up for work days lost due to chemotherapy. He worked up until the time he collapsed near the office on july 3rd.

He was a lifelong roman catholic, a democrat, and a lover of opera, classical music and choral music.

Mr. Kennedy was born jan. 11, 1953, in richmond, va., the son of the late david t. Kennedy jr. And jean stephenson kennedy. He grew up in beckley and was a 1971 graduate of greenbrier military school. He graduated with a degree in political science from randolph-macon college in 1976. He also had a master’s degree from the west virginia college of graduate studies.

He never married, but was a loving father figure to lauren reasor of huntington, whom he called his “pseudo-daughter,” who along with her mother, cindy franz, would nurse him through his final days.

To the surprise of his brothers, who never heard him sing a note as a child, mr. Kennedy developed an interest in singing in middle age. He sang in the choir of the sacred heart co-cathedral, and with that group, once sang at the vatican. He also sang with the west virginia symphony chorus. His music opened up a new world of travel and friendships. In addition to travels to europe, mr. Kennedy would often travel to a large city to attend an opera or symphony.  mr. Kennedy’s final days were much enhanced by the love, visits, prayers, cards, letters, calls,  and concern of his fellow choristers, co-workers  and friends,

he was preceded in death by his fur companion, murphy who passed in 2007.

Mass of christian burial will be held 11:00 am., saturday, august 3, 2019 at the basilica of the co-cathedral of the sacred heart, charleston, wv with the very rev. Father donald x. Higgs officiating. Burial will be held at 2:30 p.M. At sunset memorial park, beckley, wv.

The family will receive family and friends from 5-7 pm. Friday, august 2, 2019 at barlow bonsall funeral home, charleston, wv with a rosary service at 6:30 p.M.

You may send condolences to the family at: www.Barlowbonsall.Com.

Barlow-bonsall funeral home has been entrusted to handle the arrangements.