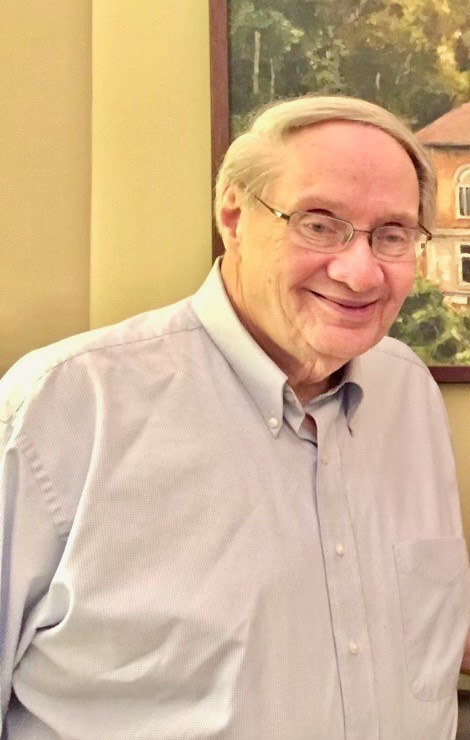 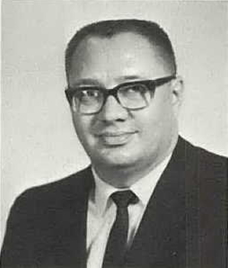 He was born on September 20, 1932, in Huntington, West Virginia to the late Oliver K. Rice and Marjorie E. Wilmink Rice. He was also predeceased by brothers David Oliver Rice and Paul Richard Rice, and his beloved wife of      34 years, Martha Ann Rice (Davidson).

While pursuing his doctoral studies at the University of Pittsburgh, Don taught Chemistry at Washington & Jefferson College in Washington, Pennsylvania. He completed the research component of his doctorate at the University of Tennessee and joined the faculty of the West Virginia Institute of Technology, where he taught from 1961 until his retirement in 1996. While at Tech, he earned multiple state service awards for his tenure as a faculty member, served as Chair of the Chemistry Department, participated in countless graduations, was a Timekeeper for many basketball games, and was most proud of his esteemed title upon retirement, Professor Emeritus.

Don was very devoted to his Christian faith and to serving his community. A longtime member of the Falls View Presbyterian Church, he served as an Elder and was a Clerk of Sessions for many years.  Don’s devotion to his community and to his faith was also reflected in his work to uplift those in need outside of the church through charity ministries.  He was also a member of the local Volunteer Fire Department.  Ever true to his profession, he was a member of the American Chemical Society.

A staunch Democrat and two-time cancer survivor, Don had a passion for travel, a love for books, and a zeal for life. He had longstanding season tickets and was a loyal supporter of the Thundering Herd.  As a professor, Don was renowned for his astuteness, an identity from which he seldom strayed, and which was hallmarked by his notoriously difficult exams. As a friend, Don was quick to offer well-reasoned advice which he no doubt considered from a scientific standpoint, but it came as well from a kind person with a big heart. Don will be remembered for his kindness, sincerity, strong belief in democracy, and his values.

He is survived by his nephew and nieces who he cared for greatly, Paul R. Rice (Rachael), Darlene Goodwyn (Al), Teri Sexton (Mike), and Penny Carver (Michael). He is also survived by his long-time companion, Juanita M. Bailey of Charleston. For over 20 years, Don and Juanita laughed, loved, and traveled all over the world and throughout the United States.   They enjoyed shared pastimes—the symphony, string quartets, concerts, lectures, book signings, movies, the theater, dining in local restaurants—as well as celebrating birthdays and holidays and attending cherished family gatherings.

Don will be sorely missed by Juanita’s children, Jennifer, Jeffrey, and Gene II, and her grandchildren Lora Greer, Brooke, Gene III, Franklin and Trenton, all of whom he loved and treated as his own.   He and Lora Greer, also an alumna of Marshall, shared their unwavering support for the Herd, a tradition she pledges to diligently carry forward.

Many thanks to Ronnie Hammonds, Ayman Hossino and the staff at Aladdin’s, the staff at Charleston Gardens, and Hospice Care for your work, kindness and support, which Don very much appreciated.

A private memorial and prayer service was held on Saturday, April 30, with Pastor Paul R. Rice officiating. Condolences may be sent to loved ones at www.barlowbonsall.com

Barlow Bonsall Funeral Home, Charleston, has been entrusted with arrangements.