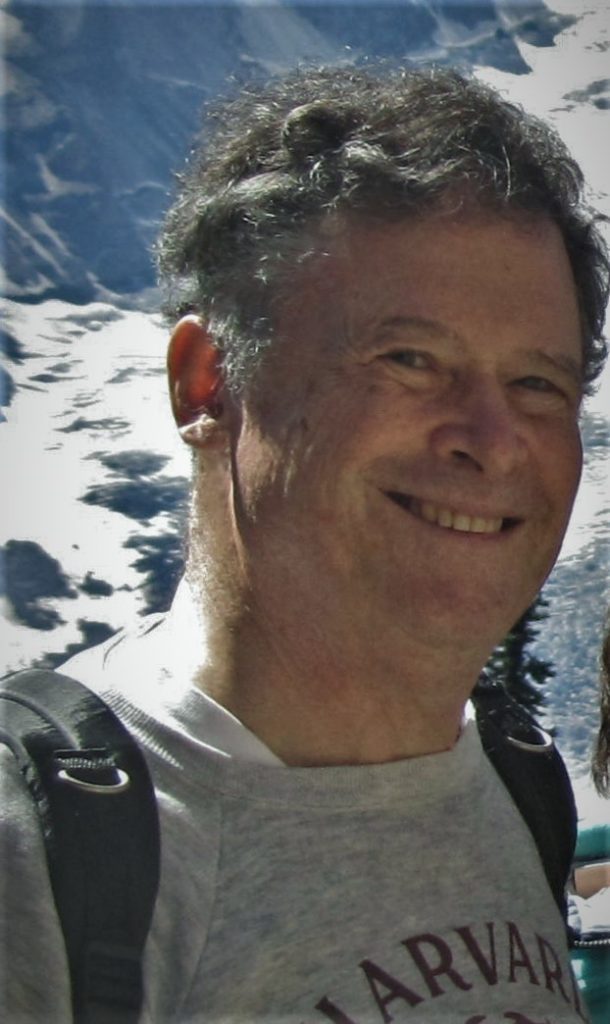 Jonathan Joshua Kurland died in Pittsburgh, PA on September 21, the first day of Sukkot 5782, of complications related to a solitary fibrous tumor. Jon was born in Dorchester, MA on January 11, 1939, to Samuel Kurland and Mildred White Kurland. He grew up in Mt Vernon, NY and Philadelphia, PA and was awarded a chemistry scholarship to the University of Pennsylvania, where he played varsity soccer. While obtaining a PhD in organic chemistry at Harvard University, Jon met Dorothy Baker at a department picnic and they were married in 1964.

Jon spent most of his career at Union Carbide (Charleston, WV), where he produced influential work and patents in process safety technology and atmospheric science. He continued at Dow Chemical (Midland, MI) after its acquisition of Carbide and enjoyed a bicoastal retirement in Charleston and Seattle.

Jon’s volunteer activities involved service to his faith community, sports and recreation, science, and the arts. He was president of the Graduate Student Association at Harvard during the tumult of the late 1960s, and in Charleston shared his love for soccer as a coach and referee. He was a long-serving member of Congregation B’nai Jacob in Charleston, using recordings to create meticulous minutes of board meetings as Secretary.  In retirement, Jon served on the Institutional Review Board (IRB) for the Protection of Human Subjects at the Charleston Area Medical Center (CAMC) and was an active member of the Board of the Charleston Chamber Music Society.

In 1988, at age 49, Jon was still playing soccer on weekends with men half his age when he was diagnosed with an ultra-rare tumor on his spinal cord. Over 33 years he endured six surgeries and two courses of radiotherapy. After his third surgery in 2012, he delighted in sending a triumphant hiking video to his surgeon.

Jon will be remembered for his resilience, his keen intellect, his love for his wife, family, and communities, his dedication and generosity to the arts, his honesty, and his warm smile.

Jon is survived by his wife of 57 years, Dorothy; his children Brenda (Mitch Dernis, Pittsburgh, PA) and Zelig (Rachel Markowitz, New Paltz, NY); four grandchildren (Adam and Shuli Dernis, Ruth and Zev Kurland), his brother Daniel and sister Rachel, and many other loving family and friends across the country.  Jon expressed his appreciation for the physicians, nurses, and staff at the various hospitals that have cared for him, particularly Drs. Steven Jubelirer and Steven Artz. He also expressed appreciation to Ginnie, who helped care for him at home after his most recent surgery.

In lieu of flowers, donations may be made in Jonathan’s memory to the Charleston Chamber Music Society (https://www.charlestonchambermusic.org/) or the ACLU (https://www.acluwv.org/