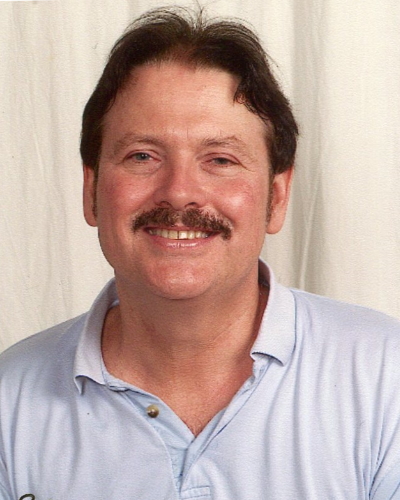 He graduated high school in 1975 from Havelock High School in NC and went on to attend technical school in WV, where he found his perfect niche.

He retired from AT&T Wireless after 25 successful years.

Ed was always highly respected by his co-workers, who always spoke highly of his friendliness and work ethic.

He enjoyed many years fishing with his wife, Melissa, was a NASCAR fan and enjoyed driving his1969 Mercury Cyclone.

Over many years, together with his wife, he rescued a large number of abandoned & special needs cats.

He was a huge advocate of spaying & neutering to help control the pet population.

In addition to his parents, he was preceded in death by his brother, Kevin M Wilson.

Ed is survived by his wife of 39 years, Melissa Martin Wilson; brother, Brian C Wilson (Kate) of Benson, NC; eight nieces and nephews; and his loving rescue cats that he adored.

There will not be any services per Ed’s request.

In Lieu of flowers, the family requests that you make a donation to a pet rescue or your local shelter.

Condolences may be sent to the family at www.barlowbonsall.com Barlow Bonsall Funeral Home, Charleston has been entrusted with the arrangements.