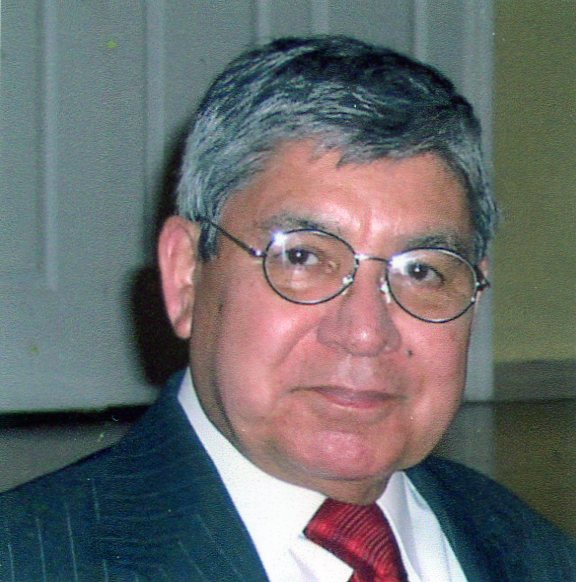 Jose Manuel Serrato, MD passed to his Heavenly Home November 15, 2022 at Hubbard Hospice House, Charleston after a hard fought battle with cancer. He was 89. Jose was born October 31, 1933 in Bogota, Colombia, S.A. to the late Miguel and Helena {Rossi} Serrato.

He was preceded in death by his parents; brother, Miguel Serrato in Bogota, Colombia; his father-in-law and mother-in-law, Kenneth and Ann Rupe of South Charleston; brother-in-law, Douglas Rupe of Florida; and infant grandson, David M. Mills, of Charleston.

He received his Medical Degree from National University of Colombia in 1961 and immigrated to the U.S. in 1964 to Wilmington, N.C. where he did a one year internship. Missing the mountains, he took a position in Welch, WV where he worked for one year. On a visit to Charleston he met Dr. K. Gilbert, head of the Urology dept. and applied for a residency. it was during this time he would meet his future wife. After a year of General Surgery and three years of Urology, he graduated a Urologist. He became a U.S. Citizen in March of 1971. He and Beverly married in May of 1971 and he opened his Urology practice in Charleston in July 1971.

Jose was on the committee that formed CAMC and is a charter member of the Medical Staff. He persuaded the Board of Directors to purchase the Lithotripter for the Urology Dept. to crush kidney stones. He conferred with Dr. Tom McCoy on the protocol for using the machine since Dr. McCoy would be in charge of operations. He was part of the trauma team, spinal cord injury team. He worked with the Handicapped Children’s Clinic for patients with Spina Bifida. He also worked with patients at the WV Rehab Center until it closed. He was the only Board Certified Pediatric Urologist in the state for many years. He was Chief of Urology at CAMC from 1982 to 1987.

He enjoyed running and volunteered as a doctor at an aid station for the Charleston Distance Run from the very first one . He enjoyed travel, camping with the family in their Airstream Excella 500 and then in the Airstream Motor home. He liked riding his 10 speed bike on the Withlacoochee trail in Florida. He enjoyed going to NASCAR Races and cheering for his favorites. He liked Italian and England Soccer and WVU football. His favorite activity was walking four miles every day in Joplin park in South Charleston and had many “Park” friends, Especially Bob, Nora, Jack and Stuart. He knew all their dogs names. He enjoyed spending time with his Grandson Brian and getting a foot massage. He attended Sacred Heart Co-Cathedral. He was a member of the Christopher Columbus Lodge.

The Family would like to thank the staff at Hubbard Hospice House Charleston for their care and kindness during this trying time. Special thanks to CAMC Cancer Center and Dr. Khalid for their excellent care and Kindness. Thank you to Dr. Rita Patel, who first found the cancer. Extra special thanks to friend and colleague Dr. Hatem Hossino who came to the rescue many times. Thank you to palliative Care nurse Anna and Hospice Case Manager Nurse Kelly.

Funeral Service will be 2:00pm Tuesday November 22, 2022 at Barlow-Bonsall Funeral Home, Charleston. Visitation will be one hour before the service at the funeral home. Entombment will be a private service on Wednesday November 23 at Cunningham Memorial Park in St. Albans.