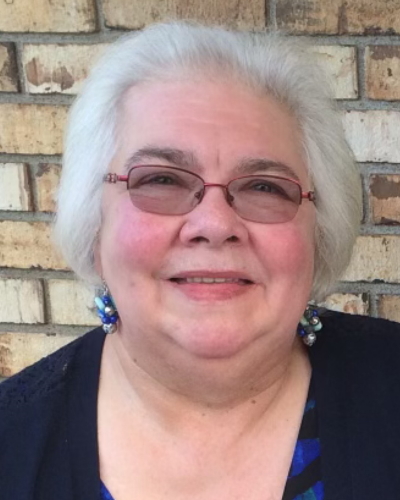 Judi was born April 27, 1951, to parents Harlan Graves Burns and Margaret Powell Tyson of Charleston, WV, and was a graduate of Charleston High School, class of 1969.

While her children were young, Judi stayed home to raise her family. At that time, she was a member of Parchment Valley United Methodist Church of Given, where she taught Sunday School and would play piano.

Judi enjoyed cooking, baking and was very crafty. She rarely passed on an “As Seen on TV” deal. She was very devoted to her family and she adored her four grandchildren.

In lieu of flowers, the family requests donations be made to the Jackson County Animal Shelter in Cottageville, WV, as Judi loved all the pets she had in her life.