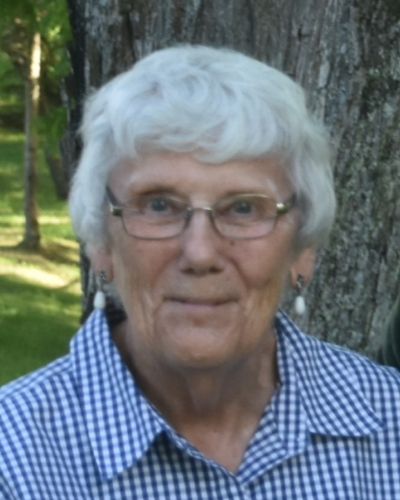 On November 17, 2022, after a short illness and a long, storied life, Katherine Louise Hopkins shuffled off this mortal coil and was, once again, reunited with her soulmate somewhere beyond the stars.

Kay was a fiercely independent woman who lived life on her own terms. Born to Charles and Rose Shipley on June 14, 1937, into an era when accomplished women were the ones that graduated high school and married young, Kay took her life firmly in both hands and wrenched her freedom from the grip of the patriarchy. From a young age, she knew two things: she wanted to be a nurse and she wanted to see the world. She would do both, with unfettered drive and unbridled joy.

A 1955 graduate of Trinity High School, Kay did not let the ink on her diploma dry before registering for the nursing program that would provide the keys to unlock her wildest dreams. With her nursing degree in hand, she entered the United States Air Force as an officer and thus began the epic adventures of her life.

In the early ‘60s, she was set up on a blind date with a fellow airman. It was in Fredrick Herman Hopkins she would find the second half of her soul. The two would travel the world together, stationed everywhere from Hawaii to Turkey. They collected adventures, memories, knickknacks and dogs. But it wasn’t until February 1973, when stationed in Las Vegas, Nevada, that they would collect the final piece of their perfect nuclear family in the form of their son, Fredrick David Hopkins.

The three would go on to travel for a few more years until Fred Sr retired from the military and took his family to his native home of West Virginia. Although not her birthplace, Kay grew into the mountains and the mountains grew into her. She went on to begin a second career in the Labor and Delivery department of CAMC and was witness to the vast majority of births in the valley for over 20 years.

She loved to regale friends and family with exciting tales of her foreign travels as well as hilarious misadventures of the hospital. But she was first and foremost always a mother and a proud member of the Armed  Forces. She would joke that she and Fred Sr were destined only for each other. The two of them were so patriotic that he was born on the Fourth of July and she on Flag Day. It was always meant to be.

Kay is survived by her loving son, Fredrick and his wife Autumn; by her grandchildren, Sarah Hopkins, Tristan Hopkins and Damian Hopkins; by her brother and his wife, Robert and Peg Shipley; and by her sister, Rosemary Coyle. Kay is also survived by countless nieces and nephews as well as her brother-in-law, Raymond Hopkins.

Kay and women like her blazed the trail for so many. Her fierce loyalty to her family and country, her compassion for the helpless and her wild independence will live on in the lives she touched. We honor her memory today and hold her up as a beacon of womanhood. May those who loved her never forget her legacy.

In lieu of flowers, the family requests all those who would like to honor Kay to donate in her memory to The National Audubon Society at audubon.org. Help protect something she dearly loved and keep the birds as fiercely free as her spirit.

Visitation at the funeral home will begin one hour prior to the celebration of life. 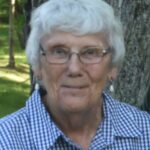 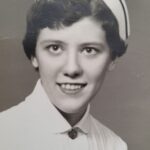