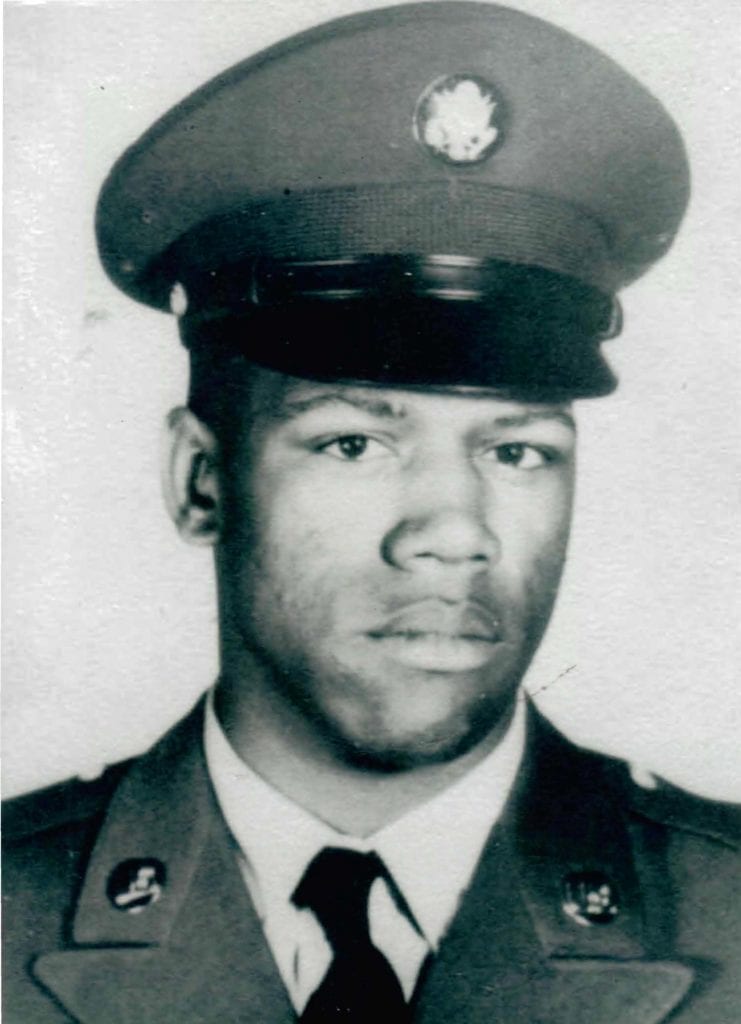 Charles Edward Porter, Jr., age 79, passed away on Monday May 31, 2021 at his residence. He was the son of Charles Porter Sr. and Ethel Brown Porter of Charleston WV.
He served in the U.S. Army Infantry from 1960 to 1962 and received an honorable discharge. He continued his military career as a member of the Army Reserves.
Prior to working for Carbide, he was employed by the school system, Department of Highways and a T.V. station. He was certified as a welder, equipment operator and in other areas. He took many courses through the military, school system, Carbide and WVSU.
He worked as a welder/foreman at Union Carbide for many years before retiring in 2000. After retirement, he continued to work in a variety of jobs including his own business, A-Z.
He is survived by his mother, Ethel Brown Porter who is 102 years old; sister, Shirley Tolbert; niece, Melissa Myers and nephews, James, Michael and Stephen Tolbert. He is survived by great-nephews, Miles, Aidan, Logan Tolbert, Zachary Myers and a stepdaughter, Najaka Hammond. He is also survived by Sally Burkes and her family who were friends and caregivers. Charles was privileged to have many relatives and friends and was known for helping others.
He was preceded in death by his father, siblings, Leroy Porter and Joan Porter-Green and a nephew, Gregory Tolbert.
A service will be held on Thursday, June 10, 2021 at 1:00pm at the Donel C. Kinnard Memorial State Veterans Cemetery.
In lieu of flowers, donations may be made to the Veterans Cemetery general funds and will go towards the Tree Program in honor of Charles Porter.

Barlow-Bonsall Funeral Home in Charleston, WV has been entrusted to handle the arrangements.