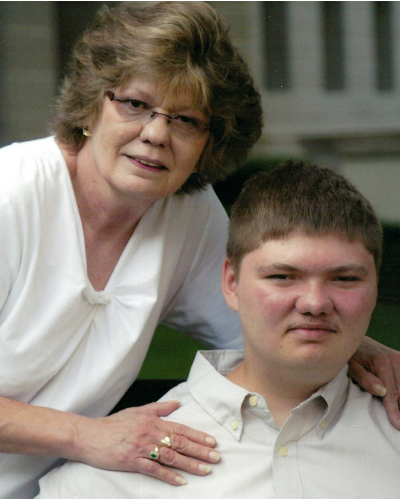 Mary Alyce Smith, 68, of Charleston, formerly of Madison, was reunited with her oldest son, Shade, on Thursday, January 5, 2023, after a long battle with cancer.
Mary Alyce is survived by her husband of 31 years, Kenny Smith, and son, Shadoe Ocean Smith, who will miss her something fierce and will cherish her memory. Mary Alyce left behind a host of family and friends who will miss her as well.
Mary Alyce was preceded in death by her son, Shade October Smith; her parents, Helen and Edward Berry of Foster; three brothers, and two sisters.
Mary Alyce was born and raised in Boone County and was relocated to Kanawha County in the early 1990s where she eventually met and married the love of her life and they began their family. Mary Alyce had an outgoing personality with an infectious smile. She loved to laugh and spend time with those she loved the most. She will certainly never be forgotten but will be forever in our hearts.
A celebration of life is being planned for a later time and will be by invitation.
Condolences may be sent and shared with the family at www.barlowbonsall.com .
Final arrangements are being handled by Barlow Bonsall Funeral Home, Charleston, WV.