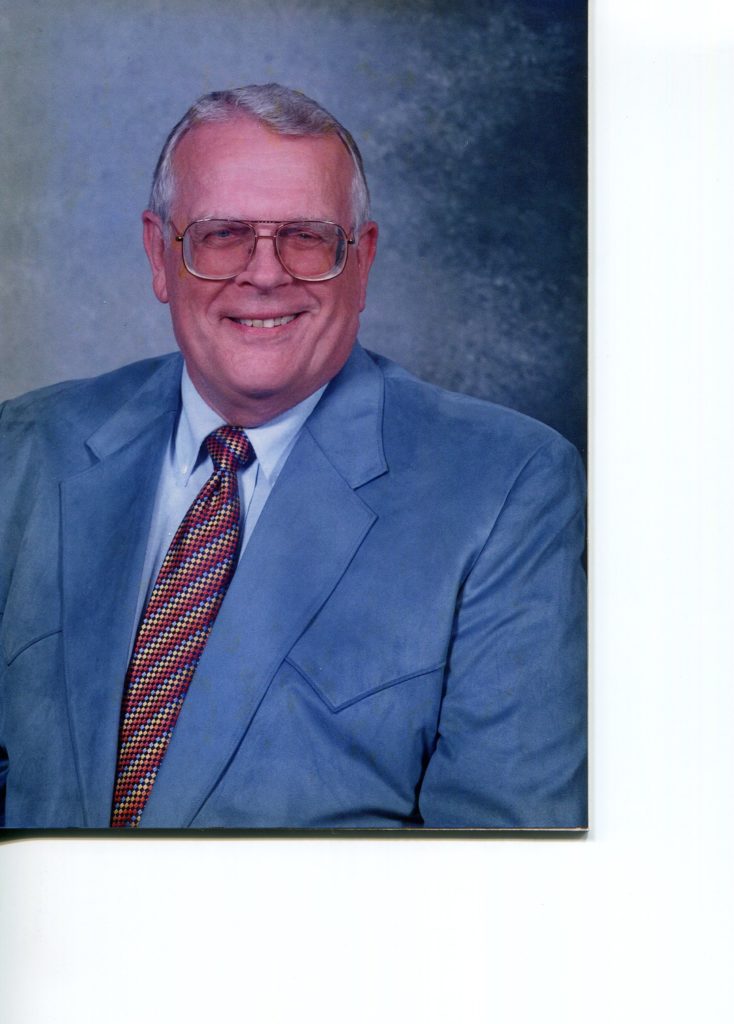 Arthur was educated in Charleston public schools and graduated from Charleston High School, Class of 1953. He earned both his Bachelor of Science and Master’s of Science from West Virginia University.

Art was a petroleum geologist and worked for several oil and gas companies, including United Fuel Gas, Amoco Production Company, Ray Brothers Corporation, Koch Exploration Company and Devon Energy Corporation. He was self-employed since 1984 and has been affiliated with Durst Oil and Gas, Inc. of Point Pleasant, WV until his death.

He was known as a kind and generous person and will be missed by many who knew him.

Art was a 50 year member of the American Association of Petroleum Geologists and lifelong member of Presbyterian Churches, within Charleston, where he frequently served as a greeter.

In addition to his parents, he was preceded in death by his brothers, George H. and Charles A. Youse.

A private family service will be held at a later date.

In lieu of flowers – donations may be made in memory of Arthur to: Kanawha County Human Society To express condolences, please visit www.barlowbonsall.com.