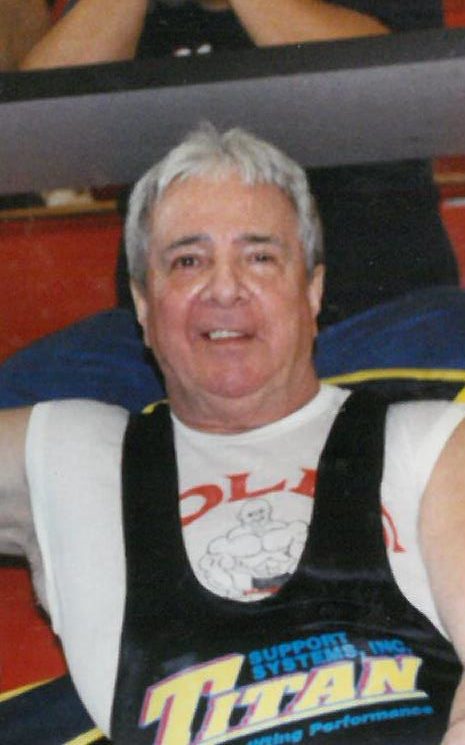 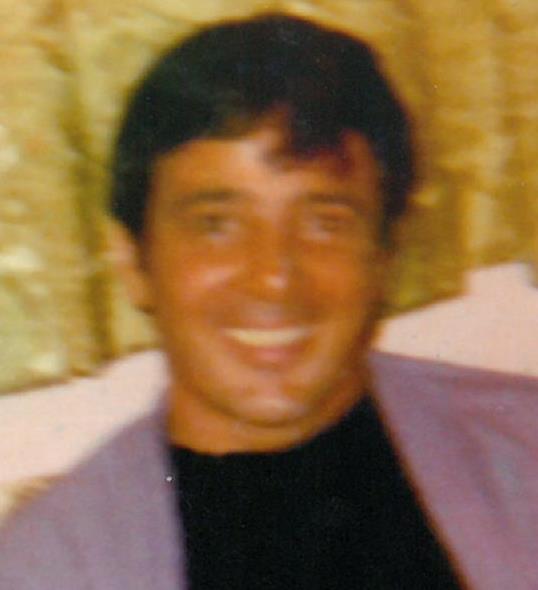 Denny was born to the late Mark Dolin and Geneva Robinson Dolin Long on March 26, 1936 in Ronceverte, Greenbrier County but was raised and remained a resident of South Charleston. Besides his parents he was preceded in death by his brother, William Dolin.; and his great-grandson, Christian Hill, II.

He is survived by his wife of 30 years, Beverly (Hudson) Dolin; his four-legged baby girl Rosie; sons, Kim and Michael; daughters, Cathy DeMoss and Donna Harpold; brother, John Long; along with several grandchildren and great-grandchildren.

He was retired from FMC Corporation and the City of South Charleston.

His hobbies included reading, following sports-especially Mountaineer football- and weightlifting. He enjoyed powerlifting and competed from 2005-2010 setting numerous records and was honored to be awarded the NASA WV Athlete of the Year in 2007 for his dedication to the sport.

Denny’s wishes were to be cremated with no service or visitation.

Entombment will be held in Sunset Memorial Park, South Charleston.

Special thanks to our wonderful Hospice team – Kelly, Sarah and Carisa. Thank you to our caregiver, Renee and to Magnolia Assisted Living for their compassionate care. The family requests those who wish to express sympathy to consider making a donation in Denny’s name to Hospice Care at 1606 Kanawha Boulevard W, Charleston WV 25387. 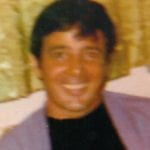