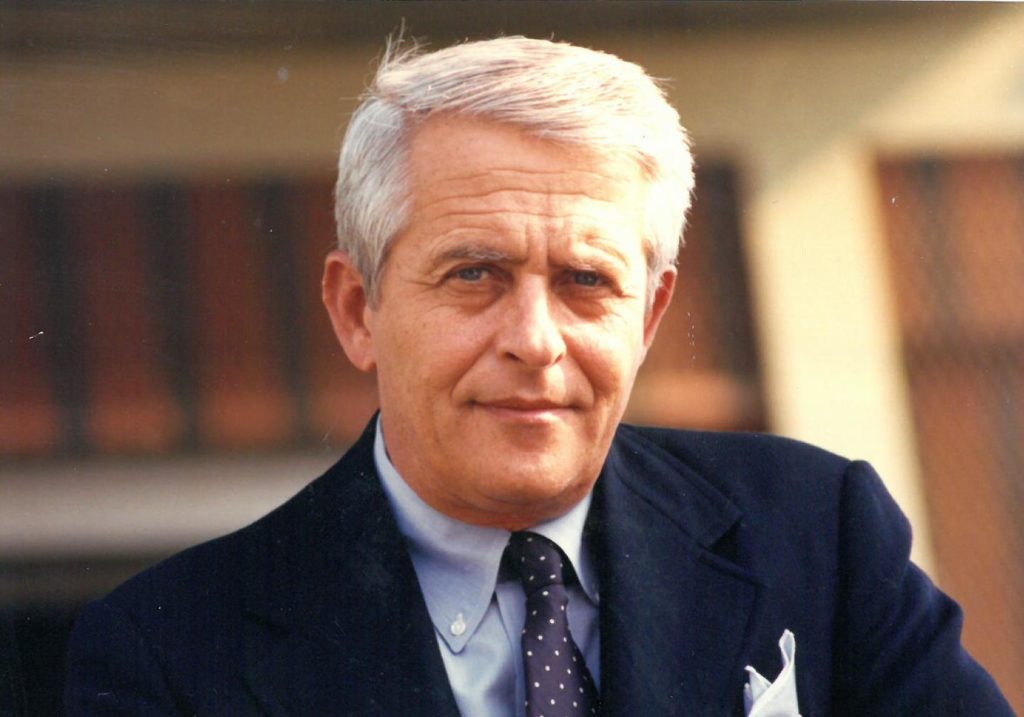 Don Deutsch Sr., 93, of Charleston, died Oct. 11. He was born Sept. 2, 1928, in Chicago and grew up in Parkersburg. He graduated from WVU where he was president of Pi Lamda Phi fraternity, president of the Inner Fraternity Council and played on the tennis team.

After graduation, he worked in New York in advertising, volunteered for Big Brothers and wrote speeches for New York City Mayor John Lindsay.
He married Harriet Bloomberg in 1954 and came to Charleston to work in the furniture business. He was part-owner of FAD furniture stores and the creative force behind the memorable ads. (“When FAD has a sale…”)
He and Harriet spent winters in Sarasota, Florida, where he pursued his woodworking hobby with a team of volunteer carvers at the Ringling Circus Museum.

He was preceded in death by his sons, Jerry and Don Jr.

Contributions may be sent to the Greater Kanawha Valley Foundation – the Jerome Deutsch Fund.

Due to Covid, there will be a family graveside service.

The family thanks special caregivers Didi Lucas and Joe Rodgers for their compassion and support.