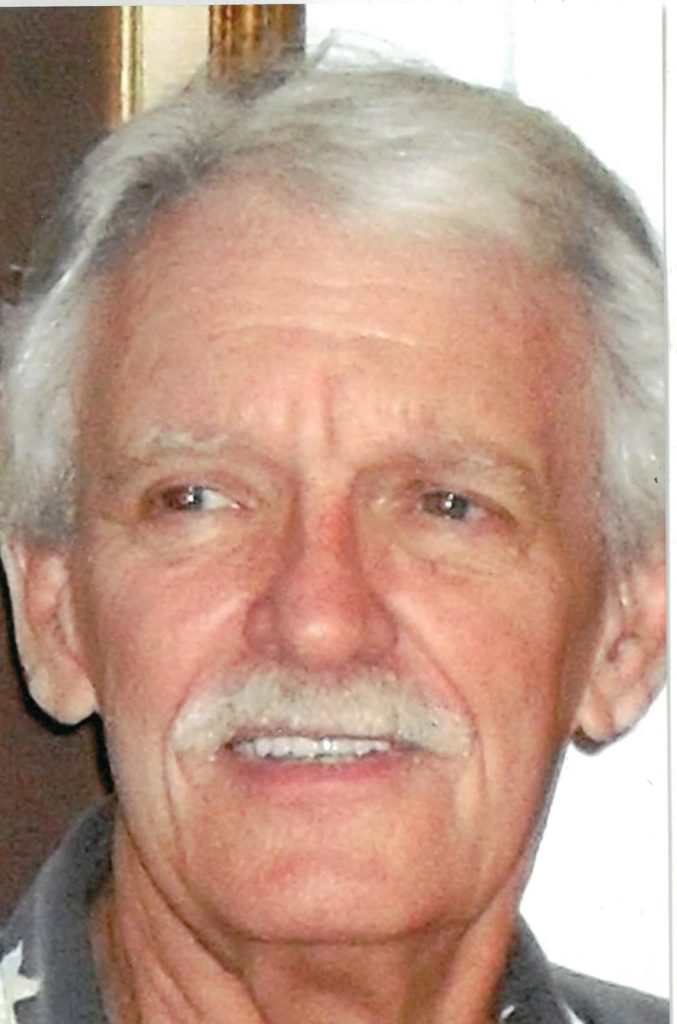 He graduated from Stonewall Jackson High School in 1960. He coached the Big-League World Series when they won the championship in 1968. His love of music is also well known, especially for old gospel hymns. For the past ten years, he attended Elk River Nazarene Church. He is remembered by friends for his memory. They would say, “just ask Don.” He had many friends and associates during his life. He will be missed by many.

Friends will be celebrating his life at a service to be set at a late date.