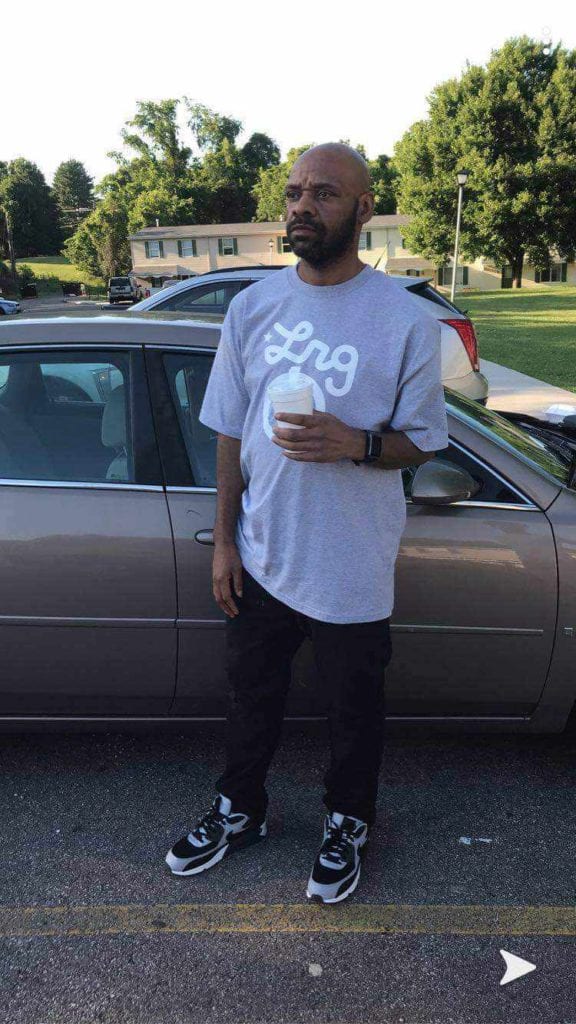 Eric Maurice Davis Sr., born July 22, 1976 departed April 1, 2021. Eric
follows his Mother Deborah Hairston, brother (Cliff) grandparents,
cousins, and a host of relative’s in death.
Eric leaves behind a sister,Erica Bernard and four children Angela, Donnell, Erykah, and Eric Jr., Aunt (Michelle) and a host of cousins. Eric received his high school
diploma through the District of Columbia and Prince’s George’s County schools. Eric was loved by few and hated by many and truly the last of a dying breed. As he’d say. Eric loved sports, music, family,
and good food depending on who cooked. Eric could listen to rap battles for hours because he loved music so much so if you didn’t know the song if you stayed around him long enough you soon knew the
words and it was added to your playlist. Eric lived life to the fullest and
he chose Charleston, West Virginia to call home. Where he lived with his fiance, Annalise and her three children Corey, Cayden, and EJ. Eric
passed a happy man and that is how we will remember him.

Poem
Until we meet again
When life stand’s still
And our lives really start to begin
Where you awake
From your long slumber will
Call a rest, where we
No longer have to tackle
Life’s test.
Until we meet again
I’ll forever remember you
I’ll always smile when I
Think of you, and I’ll
Always have conversation’s
About you even when I don’t
Want too.
You may send condolences to the family at:www.barlowbonsall.com