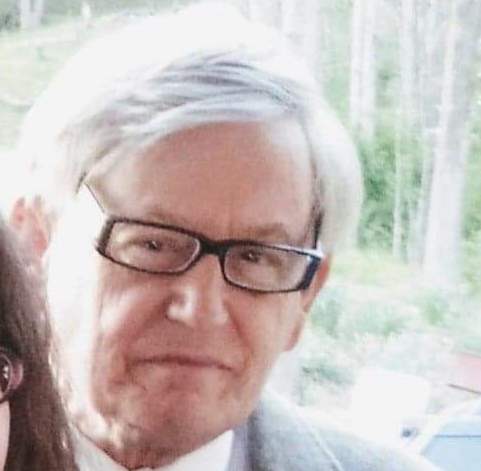 Frankie had worked over 38 years with St. Francis Hospital, also Kanawha County Courthouse and DiTrapino’s office. He was also the former runner for Pauley Cleaners.

Frankie was a Christian and was saved over a year and a half ago.

Frankie enjoyed three cruises in his lifetime. One, he ended up going by himself.

He was preceded in death by both parents, Gilbert and Maxine Comuzzie Cooper.

“Frankie played the hand that he was dealt, with no complaining.“

Frankie would like to say a special goodbye to all his friends at the C.C. Camp in Decota, WV.

His body will be cremated. No services will be held.

You may send condolences to the family at: www.barlowbonsall.com
Barlow Bonsall Funeral Home has been entrusted to handle the arrangements.