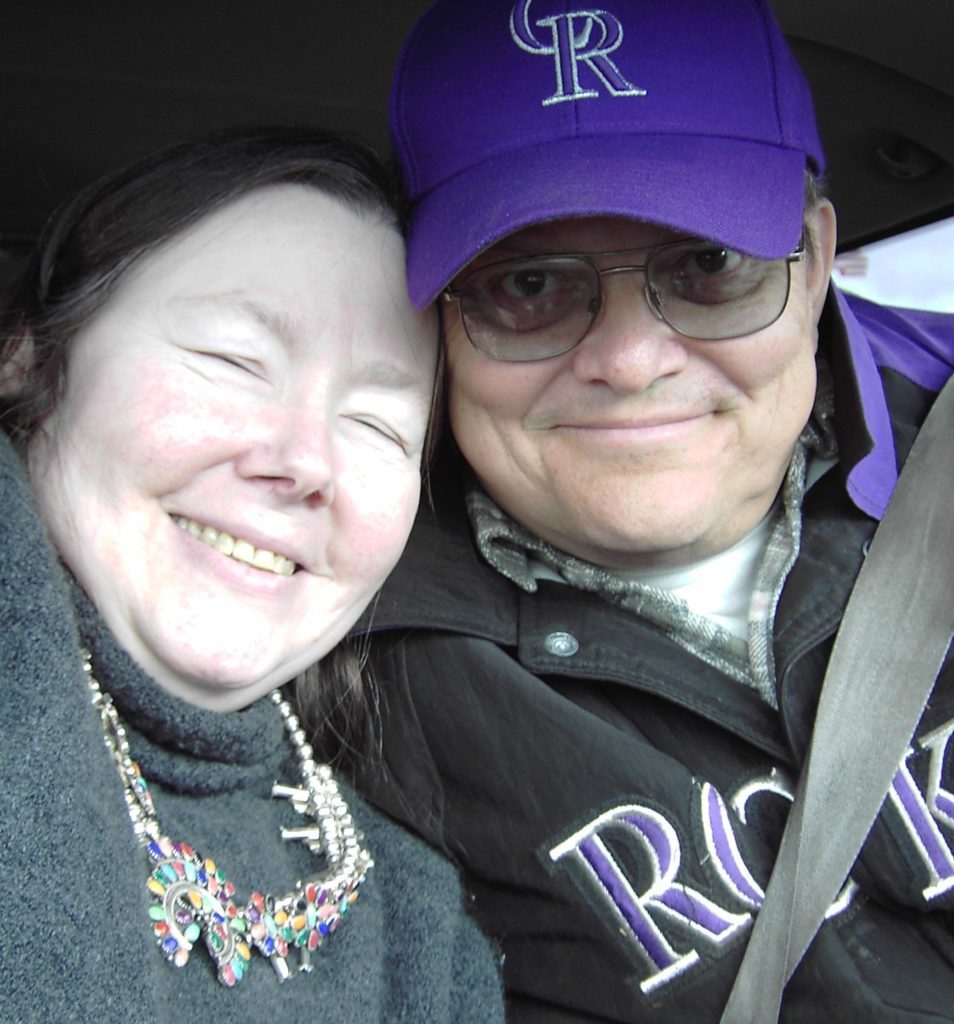 Born in Clarksburg, West Virginia, Frank was married to Karen Kern until her passing, 4 days prior.

He was predeceased by his wife of 52 years, his sister, Edith K. Johnson and their parents, Franklin W. Kern Sr. and Margaret M. Kern.
He is survived by his sister, Margaret K. Champion of Chapel Hill; his son, Franklin W. Kern III of Dunbar; and his daughter Laura Caldwell and her husband Robert P. Caldwell; his grandchildren Lauren E. Caldwell, Karen Ann Caldwell-Warmke, Robert “Patrick” Caldwell, and Katherine E. O. Caldwell.

He graduated in 1969 with a degree in sociology and dedicated a lifetime of service working at the Department of Health and Human Services. He attained certificates in counseling and teaching and worked nights several years in the 70’s and 80’s fulfilling a calling to help people out of poverty through self reliance and education. Frank worked tirelessly for FEMA many years helping victims of flooding in West Virginia. The last several years he worked for the state were spent in the RAPIDS project, helping to build the database system which is still used by social workers throughout the state today.

An avid bargain hunter, Frank collected music albums, movie media, and many other things. He loved auctions, estate sales, garage sales, and eBay. He also loved riding motorcycles, and was a member of the Dry Riders for many years, a motorcycle club dedicated to sobriety. Frank had been sober for 36 years, loving many who were also friends of Bill W.

Memorial Service will be held at St. Marks United Methodist Church in Charleston, West Virginia, 12 p.m. Saturday, November 20, 2021 with the Reverend Monty Brown presiding. Internment will be held in the courtyard at St. Marks.

In lieu of flowers, donations may be made to Samaritan’s Purse: https://www.samaritanspurse.org/our-ministry/memorial-giving/