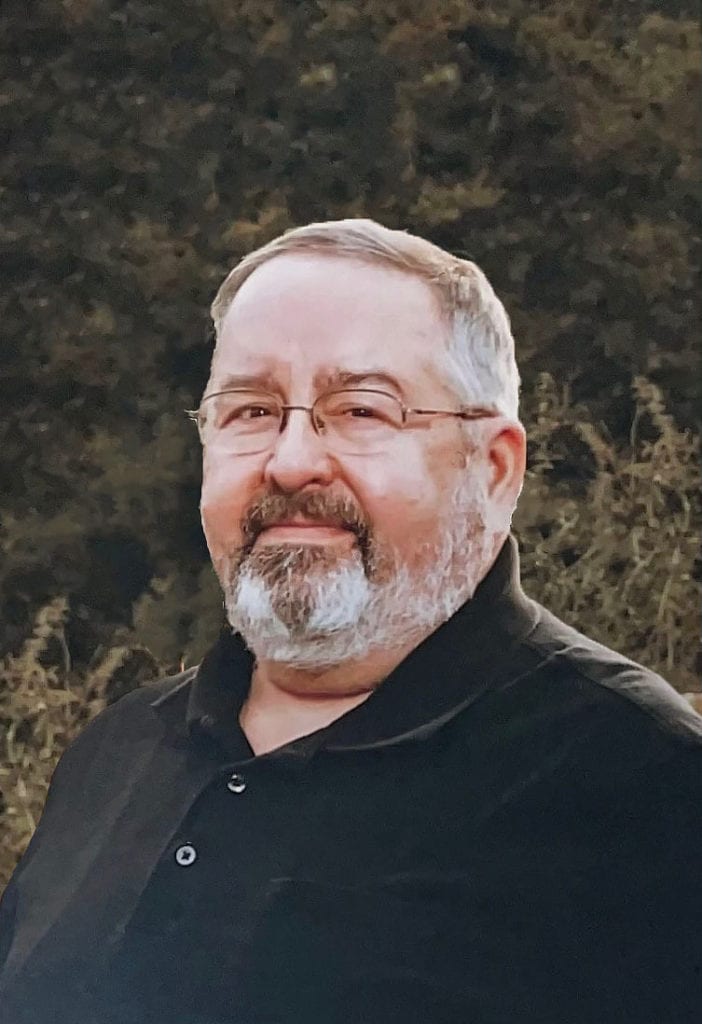 Charleston, WV – George H. Reineberg,II, 64, formerly of York, PA, passed away unexpectedly at home on April 8, 2021. He was born in York, Pennsylvania on October 18, 1956, to the late George and Mary (Miller) Reineberg.
George graduated from William Penn Senior High School, class of 1974. He earned his bachelor’s degree in Elementary Education from Millersville State College. Shortly after graduation, George moved to Charleston, West Virginia and began work at the Credit Bureau of Charleston. George worked in leadership roles for various Day Care Centers in the Charleston area, worked for Kanawha County Schools as a substitute teacher and enjoyed being an Uber driver.
George enjoyed ballroom dancing with his wife and had a passion for cooking. George also enjoyed watching his grandsons in their sporting events and taking them wherever they needed to go.
On December 29, 1999, George married Susan Kay Lowe of Sissonville, West Virginia at Calvary Church of the Nazarene. In addition to his wife, George is survived by his stepdaughter, Anne Marie Landgrebe of Charleston, WV; grandsons, Aidan Drake and Alec Dru Landgrebe; former son-in-law, Shane H. Landgrebe also of Charleston, WV; and his brother, William and his wife Winnie of York, Pennsylvania; his nephew, Dr. Andrew Reineberg and his wife Heather MacDonald of Boulder, Colorado; niece Dr. Emily Palmieri and her husband Matthew of Lumberton, New Jersey; and a multiple other relatives from the Lowe, Reineberg and Miller families. George also leaves behind a special grand dog that gave him much joy, Willow.
Memorial Mass will be held 10:00 a.m., Monday, April 19, 2021, Basilica of the Co-Cathedral of the Sacred Heart, Charleston WV, with Father Donald X. Higgs officiating.
Visitation will be held one hour prior to the service at the church.
You may send condolences to the family at: www.barlowbonsall.com
Barlow Bonsall Funeral Home has been entrusted to handle the arrangements.

You are invited to watch the service of George Henry Reineberg, II by clicking on the link below: