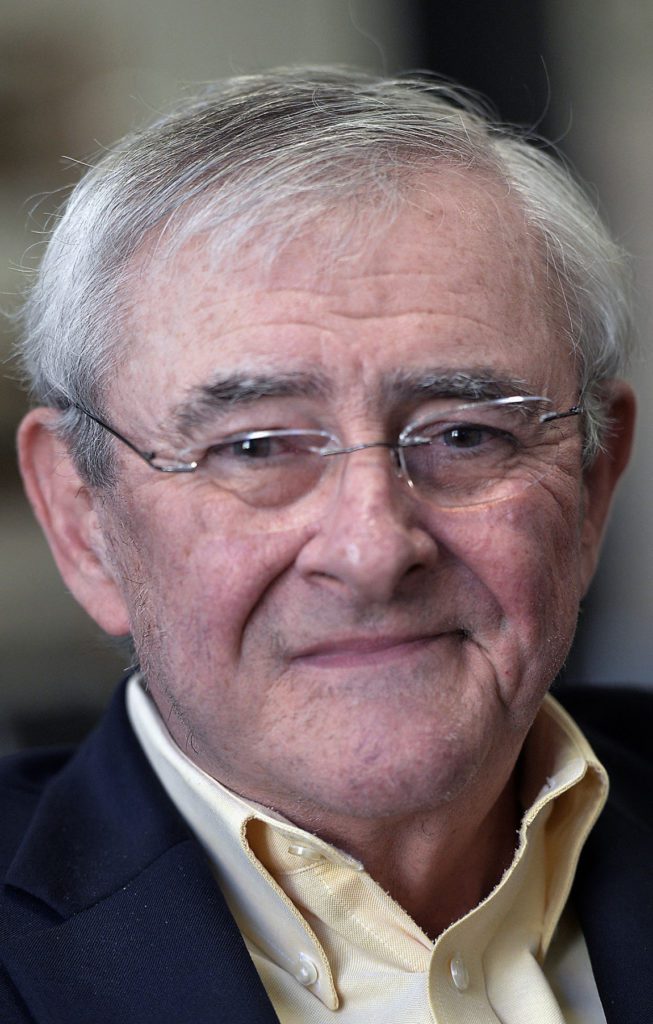 George Ray Jarrett passed away peacefully on Saturday, September 11, 2021. Born on September 25, 1949, George would be reaching his 72nd birthday later this month.

George led a full life and touched so many people on his life’s journey. Born and raised in Charleston, he went on to serve in the US Army during the Vietnam War. After returning, George became a Deputy Sheriff for Kanawha County. Later he joined the Charleston Police Department and spent most of his career as a detective for Criminal Investigation and Domestic Violence. During his career he was honored for his dedication to protecting those in the Charleston area. After his retirement from the police department, George worked as a housing inspector and later as parking director for the City of Charleston. During all these years, George touched the lives of so many in the Charleston area and was friend to even more. It seemed whoever you talked to in Charleston, most probably knew George Jarrett.

George leaves behind Jeanne Jarrett, and their children, Elisabeth DeHaro and Mark Jarrett; and his granddaughter Ella Rey DeHaro. He was the brother of Paul Whitlock (deceased), Mary Walker, her husband Gary and uncle to Trey and Zach. His family is a beautiful example of the caring and loving man he was even though he often showed his love through his pranks and jokes.

George will be missed by so many people. There will be no more Friday nights on George’s boat listening to Live on the Levee, no more “George” stories that he is known for, no more helping hand he offered to his friends and others. George may no longer be with us, but he will never be forgotten.

George will be cremated and a celebration of his life visitation for family and friends will be held at Barlow Bonsall Funeral Home from 5 – 7 pm. Monday, September 20, 2021.

In lieu of flowers, Georges’ wish was for donations to be made to: HospiceCare, 1606 Kanawha Blvd, West, Charleston, WV 25387.