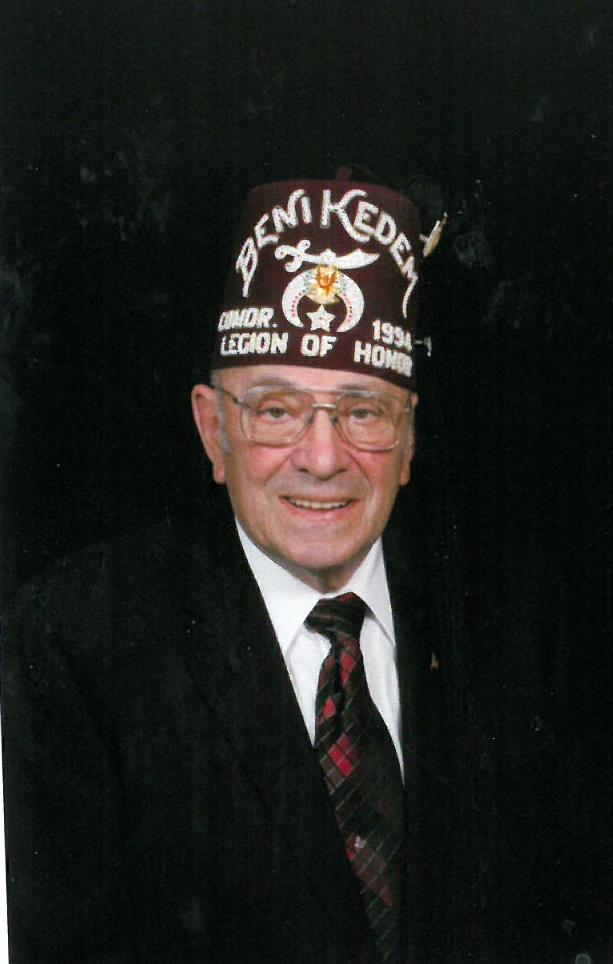 Howard “Deryl” Crist passed away November 1, 2021, at CAMC after a long illness.

He was preceded in death by his parents, Howard and Mary Crist of Fayette County.

Surviving is his wife of 66 years, Kay Crist, and his daughter and son-in-law, Dorinda and Norman Taylor of Cross Lanes.

Deryl was a graduate of Oak Hill High School in 1951, attended Beckley College and transferred to a college in Nashville, TN, where he received a degree in Diesel Auto Mechanics and Engine Design. He served in the U.S. Army during the Korean Conflict and later became a member of the VFW 6418 in St. Albans.

Deryl was a professional welder and diesel mechanic and later retried from ITT Corporation as Superintendent of Maintenance.

Deryl was a 50-year member of the Chelyan Masonic Lodge, a member of the Beni Kedem Shrine Center and served as Past Commander of the Legion of Honor in 1994. He was a member of the Scottish Rite and Free Masonry, York Rites, KCCH, Royal Order of Jesters and Beni Kedem Ceremonial Cast. Deryl built, donated and served as Chuck Wagon Master for 23 years and served as Outer Guard in the Divan in 2014. He received the honor of being a 33rd Degree Mason in Washington, DC. Deryl enjoyed helping to raise money for the Children’s Hospitals for many years.

Barlow Bonsall Funeral Home, Charleston, WV, has been entrusted with the arrangemen