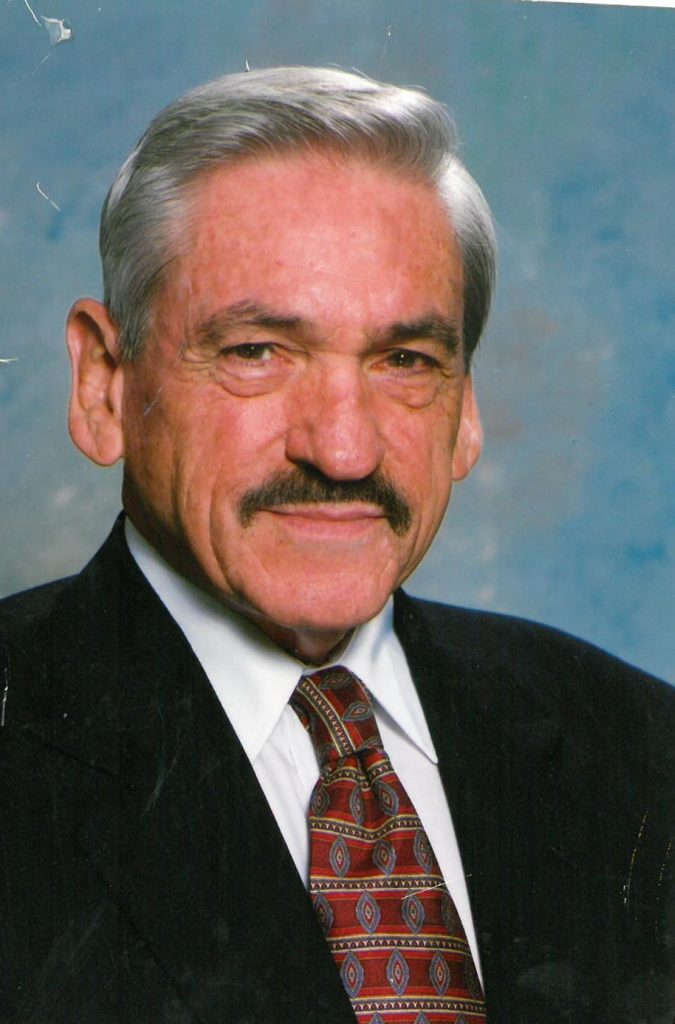 He was the son of the late Hubert and Dessie (McCracken) Moles. Besides his parents he was preceded in death by a sister, Lou Ann Moles; a brother, Lawrence Lee Moles; half-brothers, Patrick B. Murphy and James Lovel Moles; and half-sister, Hazel (Miles) Birthisel.

Perry was a 1950 graduate of Stonewall Jackson High School. He attended West Virginia University before serving in the U.S. Navy during the Korean Conflict. Upon returning, he was employed as a lab technician at Union Carbide Tech Center R and D while attending night school at West Virginia State University, where he graduated with a B.S. degree in physics and math. He retired from Union Carbide as a Staff Analyst in the computer software telecommunications area. After his retirement, Perry enjoyed hiking the many trails of West Virginia with his wife Patricia, playing with his dogs, working in his yard and talking to his neighbors.

There will be no services at this time.