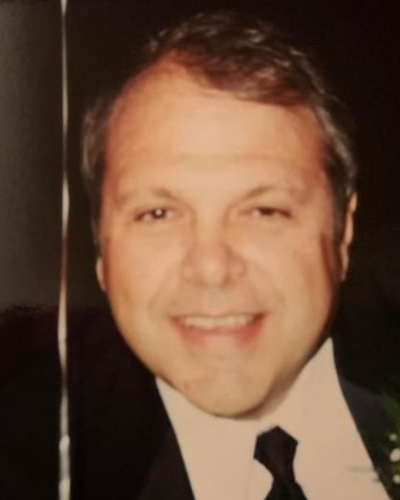 Jerry Workman, of Charleston, passed away on May 5, 2022, after a short illness.  He was 73.  Jerry was a beloved father, brother, husband, and friend.  He is survived by his children, Sarah R. Workman of Charlotte, NC, Aaron Patrick Workman (wife Erin) of Concord, NC, and Andrew F. Workman (wife Heather) of Charleston; by his ex-wife, Merrideth “Janie” Workman; by his ex-longtime partner, Louise Cleek; by his siblings, Michael “Mickey” Workman, Mary Corey (Workman), Beverly McGarry (Workman), and Ernest “Ernie” Workman; by his grandchildren, Sean J. Workman, Emma K. Workman, Luke A. Workman, and Olivia G. Workman.  He is also survived by many cousins and other relatives.  He was preceded in death by his parents, Jerome L. Workman, Sr., and Teresa (Bria) Workman, and his stepmother, Wilma (Arbogast) Workman.

Jerry was born in Montgomery and raised in Falls View.  He shook John Kennedy’s hand at age 11 at Falls View Elementary in 1960 before the West Virginia primary.  He graduated from Gauley Bridge High School, where he met his future wife, Janie.  He followed his father into the mining business.  Jerry was an underground miner early in his career and became a mining engineer by grit and determination while raising his children.  He worked for Ameagle Coal, Sharples Coal, and Island Creek Coal during his career.  He left mining and reinvented himself as a computer programmer in his late forties.  He and his business partners founded one of the first local internet providers in West Virginia.  He loved computers, cooking, fine wine, chili cook-offs and competitive cooking, WVU sports, and conversation with friends.  He was a legendary cook, having descended from other legendary Italian cooks, including his mother, Teresa, and his grandfather, Tony Bria of Smithers (Tony Bree’s Restaurant).  He will be missed.

A Gathering of Friends is being held on Friday, May 13, 2022, from 5 p.m. to 7 p.m. at Barlow Bonsall Funeral Home on Virginia and Brooks Streets in Charleston.  In lieu of flowers, please send donations to the charity of your choice in Jerry’s name.