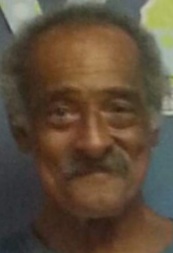 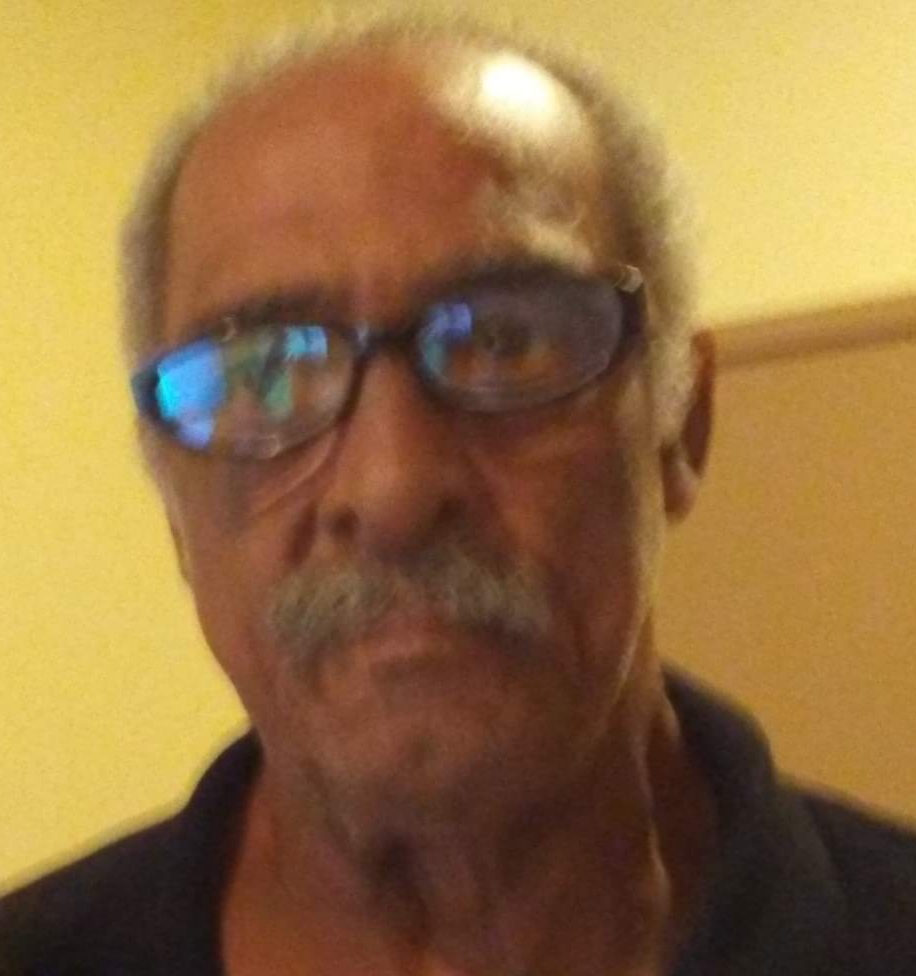 He was born on October 5, 1949 in Charleston, WV and grew up in Wevaco(Cabin Creek), WV. While living there some of Jerry’s childhood friends were Marvin and Melvin Smith, Calvin May’s, Marvin Geiger and Bill Smoot. They enjoyed pitching horseshoes, playing softball, fishing, and playing football. His most memorable times as a child and an adult were spending time in Robson, WV with family, swimming in the creek and having fun.

Jerry was educated through the Kanawha County school system. In Junior High and High School he loved the sport of football and excelled in the game. Jerry was a graduate of East Bank High School. After graduating Jerry gained employment through the City of Charleston which required him to move to Charleston, WV where he lived with his mother’s sister Betty(Frank) Smith and their children. This new venture also brought about new lifelong friendships with Bobby Hubert, Jackie Watson, Jerry Lacy and Eddie Parnell.

Several years later Jerry joined the US Airforce. His first assignment was to Denver, Colorado. After a short time Jerry returned back to Charleston awaiting orders to Turkey. Returning from Turkey, Jerry and his brother Donald both worked as Military Police at Wright Patterson AFB in Dayton, Ohio. Jerry only remained in the military for a brief period before returning Charleston, WV. After returning home Jerry was employed various places such as Columbia Gas Transmission, Libbey Owen’s, Heartland Nursing Home(CNA), Blackrock Construction, and Ford Motor Company(Detroit, MI).

Jerry came from a very large and loving family. He was a very friendly easy going guy who love people. He knew no strangers and everyone knew him, but what he loved the most was his family. Jerry was very easy going but don’t tick him off or mess with anyone he loved, because you’ve asked for a bad day. He could be your best friend or your worst enemy. Living in Charleston strengthen his relationship with his brother Donald Megginson and his cousin Butch Brock. Known as “The Three Amigos” Jerry, Donald and Butch would shutdown a club bar or party with nothing but their hands. 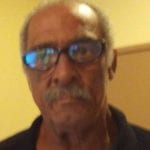