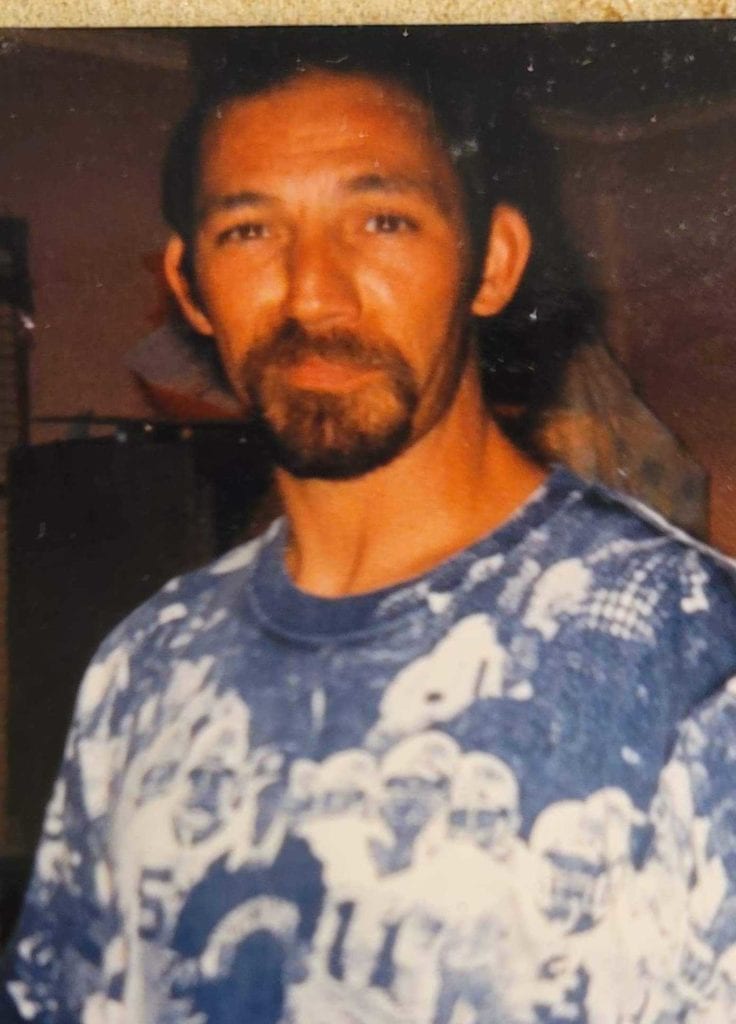 Kenneth Edward Casdorph, 58, of Charleston passed away suddenly on April 20, 2021 at his home with his loving dog BJ by his side.
Kenneth was the son of late Nobel and Deloris Casdorph.

His body will be cremated and service will be held at a later date.