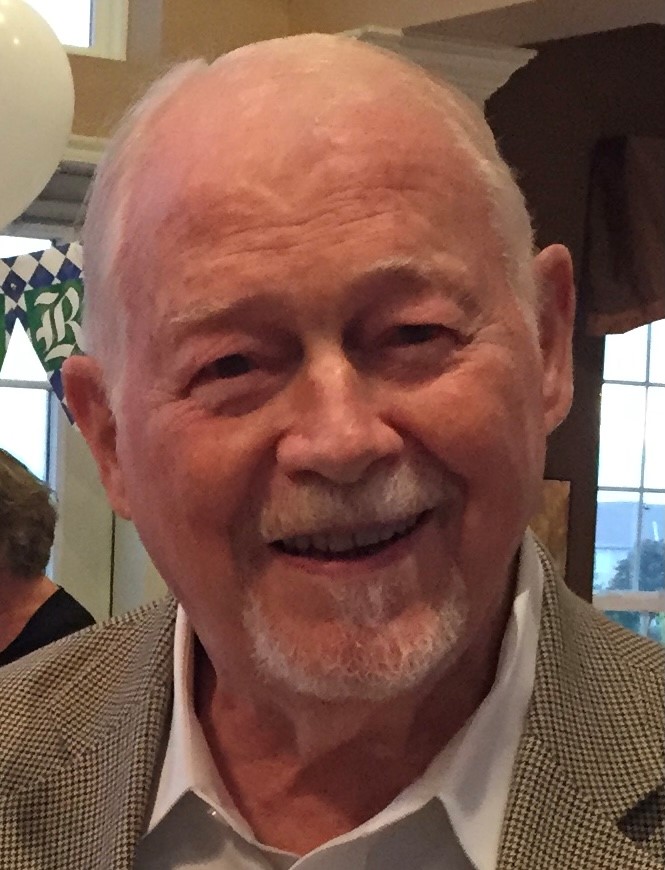 Robert Melvin Huffman passed away peacefully in his Edgewood Summit home on July 10, 2021 just after his 92nd birthday. Bob was a premature baby in 1929. “The Doctor told his parents that he wouldn’t give a nickel for his life” is the story that he always told but he proved that man wrong!

Bob was preceded in death by his wife of 48 years, Ida Mae Boehm Huffman as well as his parents, brother Paul and sisters Marietta, Jane and Joann. He is survived by his brother George Huffman of Fort Mitchell, KY, daughter Renee Huffman (Margo Lewis) of Charleston, WV; sons Michael Huffman of Seattle, WA; and Joe Huffman of Tarpon Springs, Florida, and granddaughter Jordan Huffman of Charleston, SC. Bob also has many nieces and nephews, too many to mention considering the large Catholic family! But special love and consideration to nephew Dan Huffman for taking a chance to come to work with Uncle Bob at the RM Huffman Co.

Bob graduated from Covington Catholic High School in Covington, KY. He studied carpentry prior to joining the Army and worked construction to rebuild hospitals in Germany during the Korean War. Living in Stuttgart, Germany in his early 20s for two years building a US Army hospital was a formative experience that he recounted nearly every day of his life to all that would listen. German phrases were frequently his first language choice when responding to someone’s question.

When he returned to Kentucky, Bob continued his learning at The University of Cincinnati taking architectural and engineering courses while he worked construction. He frequently talked about being the foreman of a crew to build a Frank Lloyd Wright home (the Boulter House) in the Cincinnati area. From there he joined the staff of Smith and Schaeffer as a carpenter and later moved to sales. Eventually he branched out on his own to establish the successful RM Huffman Co. with his wife Ida Mae in Charleston, WV in 1976.

Bob played baseball and softball for much of his life and participated in the Senior Olympics. His favorite activity was singing. He participated in the Theater Guild of Northern Kentucky. Song sheets containing lyrics from the 30s and 40s would float out of the trunk of his car, off café tables in Europe and out of his walker at Edgewood Summit. His second favorite activity was ballroom dancing and traveling with Ida Mae. Bob and Ida Mae danced with every club in Charleston. In addition to several trips to Europe with Ida Mae, Michael and Renee, he spent two months with Michael in Bali, Indonesia at age 82.

Bob was accepting of every person he met and said ‘yes’ to life, new friends, new cultures new ideas and new projects of all kinds. Rest in Peace Dad, and may all of us learn to be happy-go-lucky like you.

The following caregivers became part of our family during the last several years: Tina Ford, Melissa Elswick, Cathy Thacker and Brandy Bailey. There are no words to express our gratitude to them. Special thanks to Vicki Dobbins, who cared for our father as if he were her own.