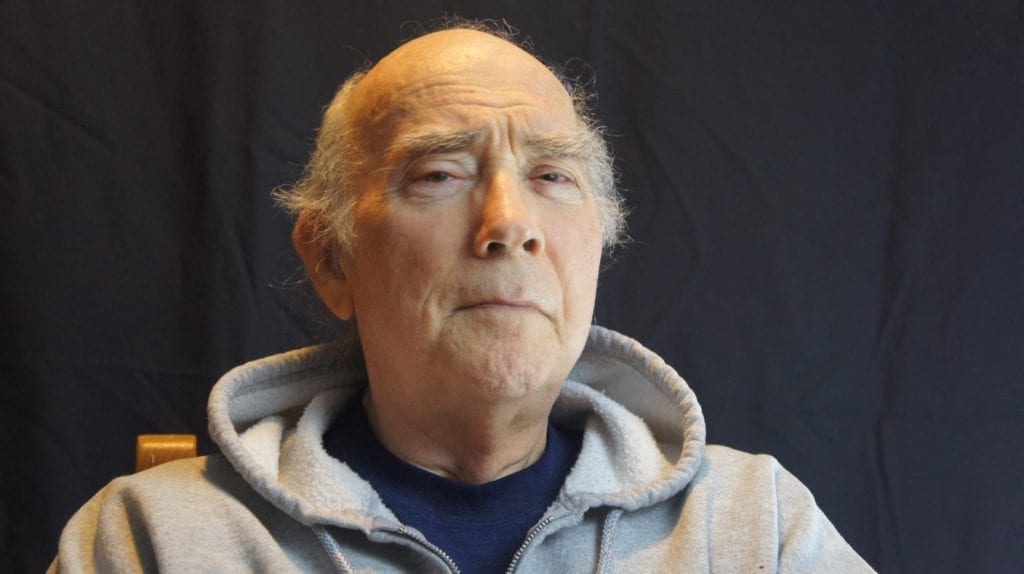 Thomas Clifford Cater, 82, a novelist and poet whose life was spent exploring the power and beauty in books and writing, died April 22, 2021, in Charleston, W.Va., surrounded by his beloved family. Tom dedicated his life to his work and family, composing a collection of novels, poems and plays that explored his interests in West Virginia history and his own life experiences, loves and losses. He was an avid collector of curiosities and books, found in his travels and adventures as a writer and journalist.
Tom embraced learning, though his education was largely self-directed. He studied philosophy, eastern religions, the supernatural and the macabre. He was a great storyteller, and sought to understand man’s locus of control in both fiction and non-fiction works. In his collection of writings called “The Phoenix Hotel,” Tom recalls when you stop seeking, you become something else. It is a little like being a writer. When you stop writing, you are no longer a writer, you are something else… perhaps, a dreamer. The only thing I can be certain of is that when you play in traffic, you will get struck down; and when you lay down in a rushing stream, you will get carried away.
Tom grew up in Mansfield, Ohio. After being discharged from the Navy in 1960, he hitch-hiked to San Diego where he worked on a fishing boat. He then travelled to New York City to pursue acting, then Columbus, Ohio where he attended Ohio State University to study journalism. He met Virginia (Susie) Stephens, in Washington, D.C., and they fell in love. They relocated their growing family to central West Virginia, and settled in Buckhannon, where they raised their four children.
Tom worked as a salesman for the Marathon Coal Bit Company and attended Salem College. Tom pursued his writings and worked as a journalist for Inter-Mountain in Elkins. After his youngest child graduated from high school, Tom moved to Charlotte, N.C., to work for the Catholic News Agency. He travelled to Yugoslavia, reporting on church mission work. This trip gave him new perspective, and he spent the next 12 years working as a journalist and editor in Hong Kong, Beijing, and Bangkok. He retired in 2002, and returned to the United States to live with his wife in Charleston, W.Va.
Tom was born in Martins Ferry, Ohio on January 28, 1939 to Dorothy (Williams) and Clifford Cater. He is survived by his brother, Terrance Dean Cater of Soddy-Daisy, Tenn.; his wife Virginia (Sue) Christopher Cater (Stephens); his sons Stephen Thomas Cater of Salt Lake City, Utah; Christian Dorean Dean Cater (Malinda Khoo) of Singapore; Damon Case Cater of Charleston, W.Va; his daughter Katy Melinda Addie (Cater) of Louisville, Ky.; three granddaughters Alison Claire (21), Dorothy Grace (18), and Zoe Isabel (4); and a grandson, Zachary Asher (5). He is preceded in death by his sister, Verbretta, who died of meningitis at age 16; his father and his mother.
In lieu of flowers, please send donations to the Charles W. Gibson Library, 105 E Main St, Buckhannon, WV 26201 or your local library.
You may send condolences to the family at: www.barlow bonsall.com
Barlow Bonsall Funeral Home has been entrusted to handle the arrangements.