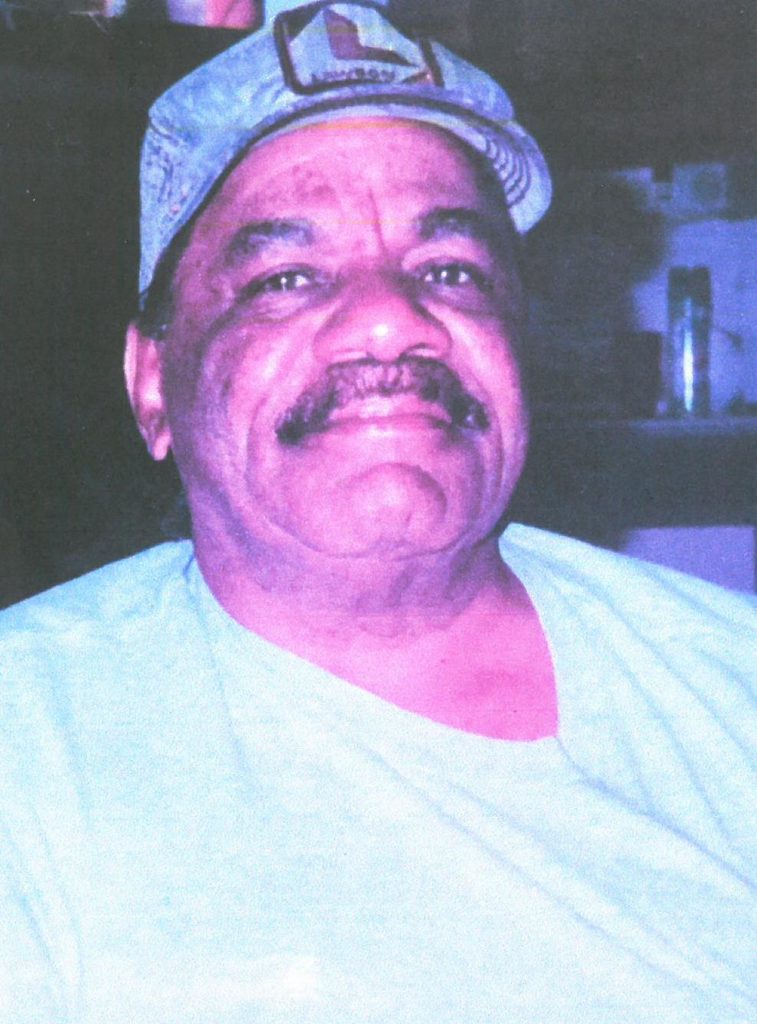 Thomas Lewis “Tommy” Scott passed away peacefully in the early morning hours on 16 July 2021 with family by his side, after battling a short-term illness he went on to be with the Lord at the age of 75 years old.

Sunrise: December 10, 1945, in Charleston, WV. He was a former member of Riverview Baptist Church, Charleston, WV. Tommy graduated from Stonewall High School in 1963 and was quickly drafted by the United States Air Force during the Vietnam War, assigned to the Civil Engineering Unit, trained and skilled as a heavy equipment operator. He was “honorably” discharged with four years of active combat duty after being combat wounded during Operation Thunderstorm and Lightning Bolt conflicts.

Upon his arrival back home, he found employment with the, West Virginia United Mine Workers Local Union 132 , as a heavy equipment operator, lasting over 20 years. Tommy learned and mastered the dozer operations, resulting in him being handpicked and heavily involved on many major construction projects throughout the state and Tri-State Region. **Rare feat for a man-of-color back in those days!

Funeral Services will be conducted held at 1:00 p.m. Monday, July 26, both in-person and virtual at Barlow Bonsall Funeral Home, Charleston, WV His final resting place will be at Grandview Memorial Park, Dunbar, WV.

Visitation will start at 11:00 a.m. until time of the service.

In-Person Guests: Due to COVID 19 Policy: MASKS MUST BE WORN IF NOT VACCINATED.

You may watch the live service for Tommy by going to the link listed below: