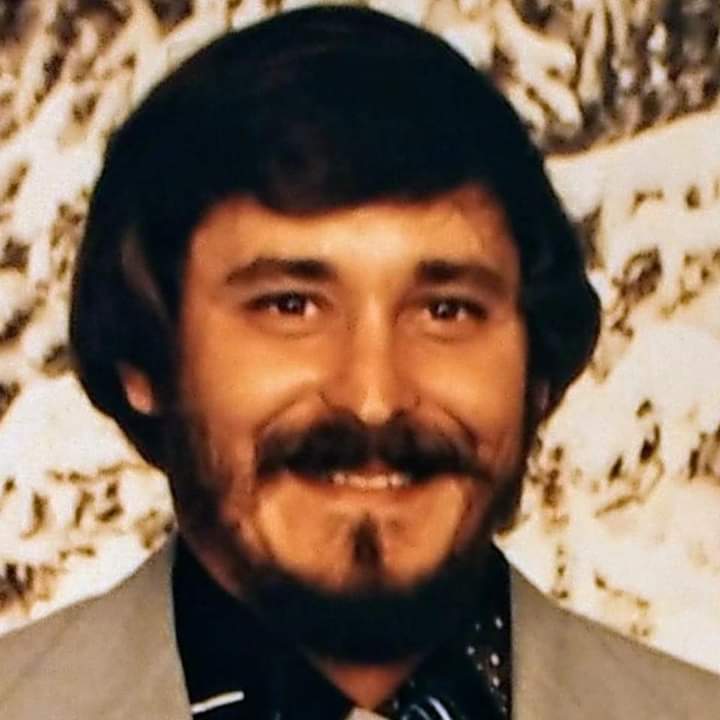 Willi Mooney of Loudendale, WV,  went home to the Lord on September 14, 2021, after a brief, but courageous battle with pancreatic cancer. He and his twin brother, John, were the middle of four children of his late parents, John Henry “Tony” and Rosemarie Mooney.

He served our country as a Lance Corporal in the United States Marine Corps in the marine aircraft wing during the Vietnam era. He returned home to become a skilled carpenter and mason. He was a jack-of-all-trades and even became a skilled Luthier as he mastered the art of mandolin making under Glendean Cecil’s instruction. The deer and fish feared him and he was known to be an expert frog gigger, morel hunter and ginseng gatherer. He could even make a boat motor out of weed eater if needed.

He was preceded in death by his stepson, Frank Kowalski, and his grandson, Blaine Charcandy.

Military services and a celebration of his life will be at 2:00 p.m. Friday, September 24, 2021, at the Donel C. Kinnard Memorial State Veterans Cemetery at 130 Academy Drive, Dunbar, WV. The services will be officiated by the Reverend Frank Goff. It will be outdoors and mask wearing is required by the family.
The Loudendale Church of the Nazarene will provide lunch at Bea and Willi’s home after the service.