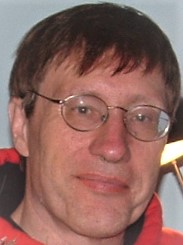 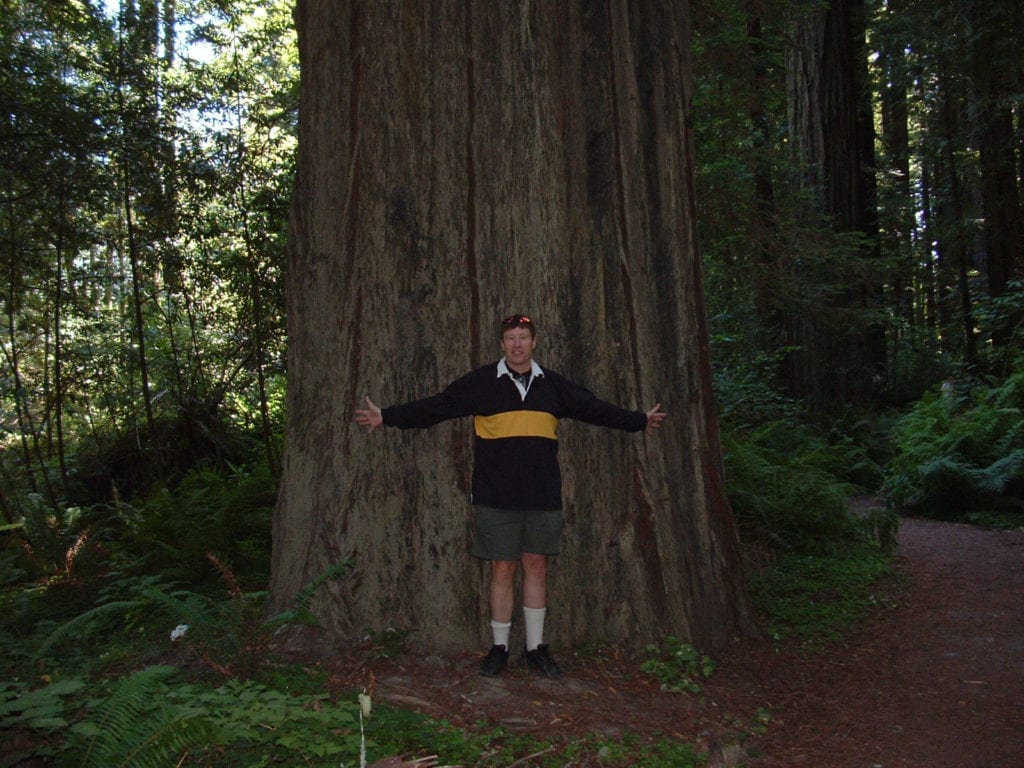 William “Bill” Joseph Sentman 70, passed away Saturday, February 13, 2021 at his residence in Scott Depot, WV. His wife, bridge partner and companion of 24 years, Sarah was by his side. He was predeceased by his mother and father; May Alvaretta Sentman and William Sentman, and faithful canines; Freedom and Roxy.

Bill was born in Missoula, Montana. He was an active athlete; both an enthusiastic player and fan of baseball and bowling throughout his life. The majority of his life he competed in bridge tournaments all over the country, was a tournament bowler and avid golfer. In later life, he enjoyed watching and cheering at his grandson, Brian’s basketball and football games and granddaughter, Shelby’s softball games.

Bill earned a degree in chemical engineering from Montana State University, Bozeman. During his career, Bill was a chemist with DuPont living and working for the company in Brazil, France and West Virginia. Bill was also a technical instructor at Garnet Career Center. At the time of his death, Bill was a technical analyst with the West Virginia Department of Environmental Protection.

Bill loved to travel and spent much of his time learning and experiencing other cultures and he was an accomplished amateur wine maker. Bill was a gifted cross-stitcher, a keen reader who enjoyed gardening as well as solving complex puzzles. He looked forward to attending concerts, the theater and symphony. He generously shared his many talents and gentle countenance with his friends and family.

The family wishes to convey special thanks to Bill’s chemo-therapy nurse Donna Fransciso, Dr. Larry Cripe and Dr. Michael Craig who helped navigate and translate every step of his medical journey. In addition to the many friends and family members who assisted and supported Bill during his courageous battle with cancer, we are grateful to all the staff of Kanawha Valley Hospice and each of the professional caregivers who helped make Bill’s final days more comfortable.

Barlow-Bonsall has been entrusted with the arrangements. In accordance with his wishes, Bill was cremated and private services will be held at a later date. In life, Bill was a scientist, he cared deeply for his family and for all animals. In lieu of flowers, please consider a donation to the educational memorial fund of his nephew and sister-in-law, who also left us all too soon at the: Putnam County Foundation, 2 South Jackson Street – Greencastle, IN 46135 c/o The Brian John and Roberta (Berdee) Lanie Memorial Fund; or the animal shelter of your choosing. Condolences and memories can be shared at https://barlowbonsall.com/.

Animal Shelter of your choice 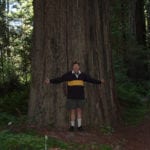 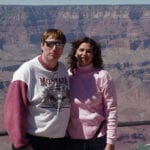