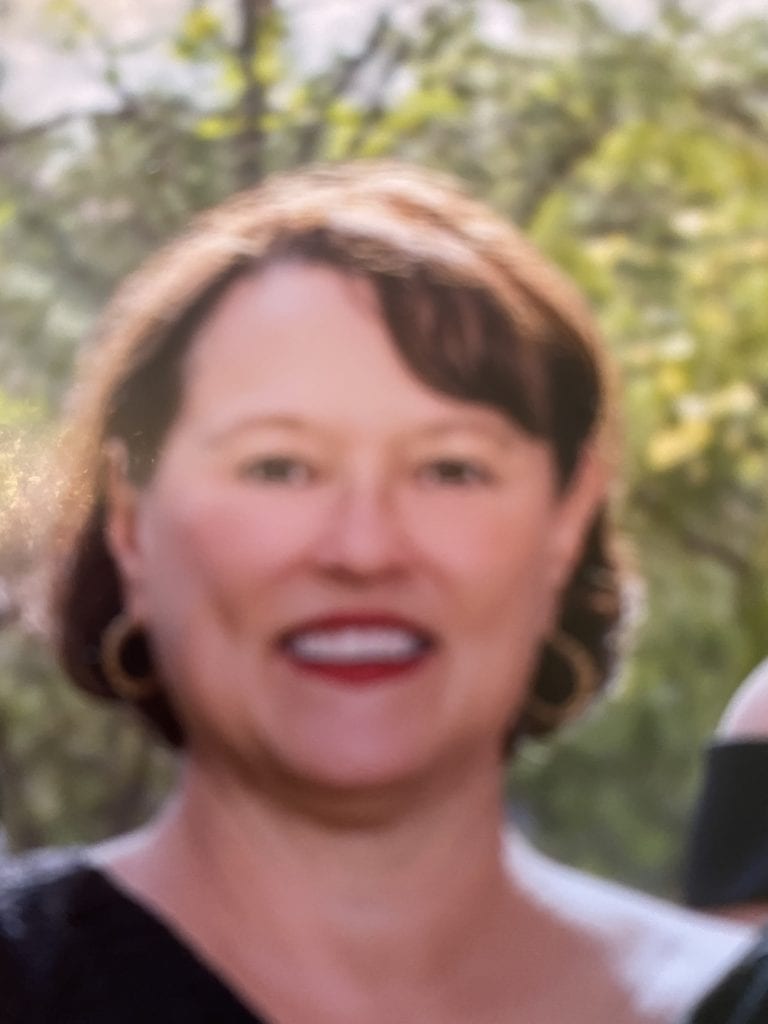 Beverly Stickman Selby died on Monday, May 17, surrounded by her loving family after an over two-year battle with pancreatic cancer.
Born and raised in West Virginia, she was an attorney who most recently served as the Kanawha County Trail Court Administrator. A proud graduate of the University of West Virginia Law School, Beverly passionately began her career as an Assistant Prosecutor in Monongalia County. Thereafter, Beverly moved to Charleston, took a position with Legal Aid, worked as the Charleston Police Department’s Attorney/Liason, and instructed Police Academy cadets. Beverly became an Assistant Prosecuting Attorney serving the citizens of Kanawha County, focusing on consumer affairs. Later, Beverly was an advocate for juvenile victims, families, and female victims of criminal behavior. Beverly courageously championed the needs of underserved and underrepresented populations. She continued her legal career in private practice and distinguished herself by aggressively pursuing women’s issues and providing multiple women’s resources. As the Kanawha County Trial Court Administrator, she was responsible for coordinating all of the courts serving Kanawha County. This position included purchasing, providing attorneys for indigent clients, and personnel matters.
Beverly is survived by her son Dan Selby and his wife Antoinette; daughter Emily Selby-Nelson and her husband Patrick; three grandchildren Declan, Jameson, and Scarlett Selby; sisters, Elizabeth Rudiger and Evelyn Goldsmith (Harold) and brother, John Stickman (Tina); mother Barbara Ruth Brown; and numerous nieces and nephews.

Beverly had a unique manner of love and attention to her family and others, who were embraced as the same. Beverly will be remembered for her generosity, calm strength, ethical wisdom, and her drive to be there for anyone in need of guidance and support.

Visitation will be held at 9 a.m. on Thursday, May 20, in the narthex of Sacred Heart Catholic Church. A funeral mass will follow at 10 a.m. Before her passing, Beverly requested that donations be made to the March of Dimes or Hubbard Hospice House in lieu of flowers.