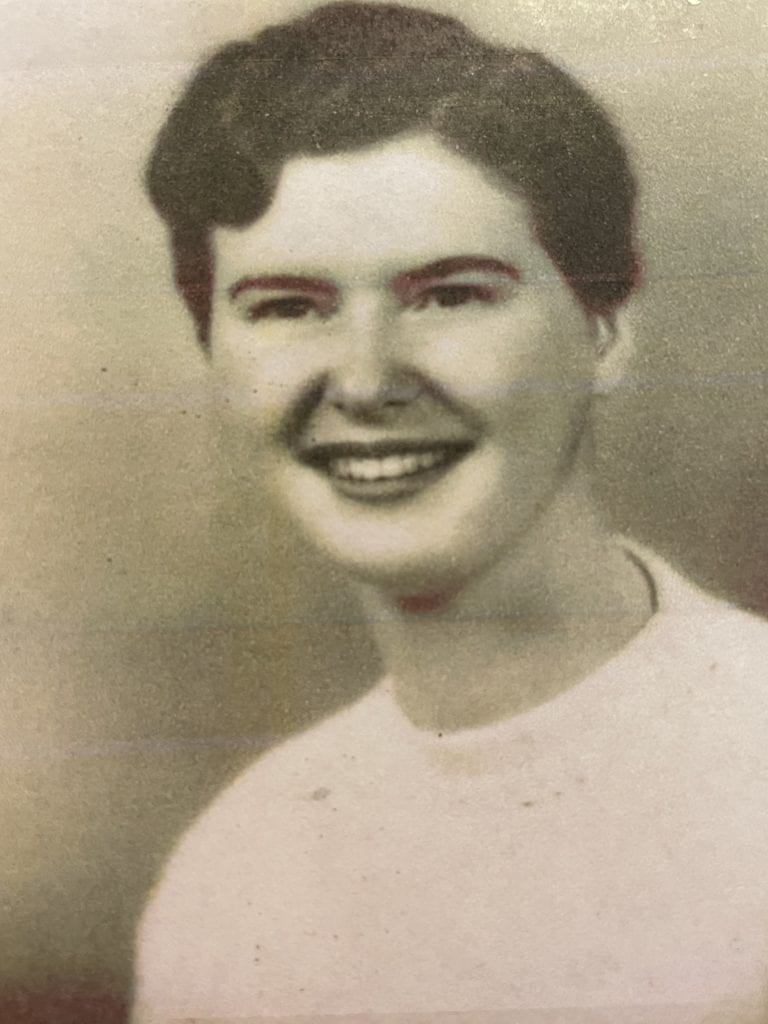 Jeanene was born on June 29, 1938 in East Bank where she spent her entire life, except for a short time in Beaumont, TX. She graduated from East Bank High School in 1956. After a brief courtship, Jeanene & Kenneth were married in 1958. They recently celebrated their 63rd wedding anniversary. Jeanene was a member of the East Bank United Methodist Church where she was the pianist and a member of the church choir. She also participated and sang in the annual East Bank Christmas cantatas. She had a strong faith that guided her to teach the young and old alike through Sunday bible class and VBS

Jeanene had a sense of adventure and loved to travel. She accomplished her goal of visiting all 50 states. Her preference of travel was by train which provided her the best views of the landscape across this great land, but she never felt more at home than on her front porch swing surrounded by the West Virginia mountains.

She was most proud of her two children and loved them whole-heartedly. She was blessed to experience the joy of her four grandchildren and two great-grandchildren who endearingly called her, Nana. Jeanene has passed her love of life and compassion for others on to her loved ones and will be missed dearly as a wife, mother and nana.

Celebration of life will be held at East Bank United Methodist on Saturday, July 17th at 11AM. The family will hold a private burial at Montgomery Memorial Park..