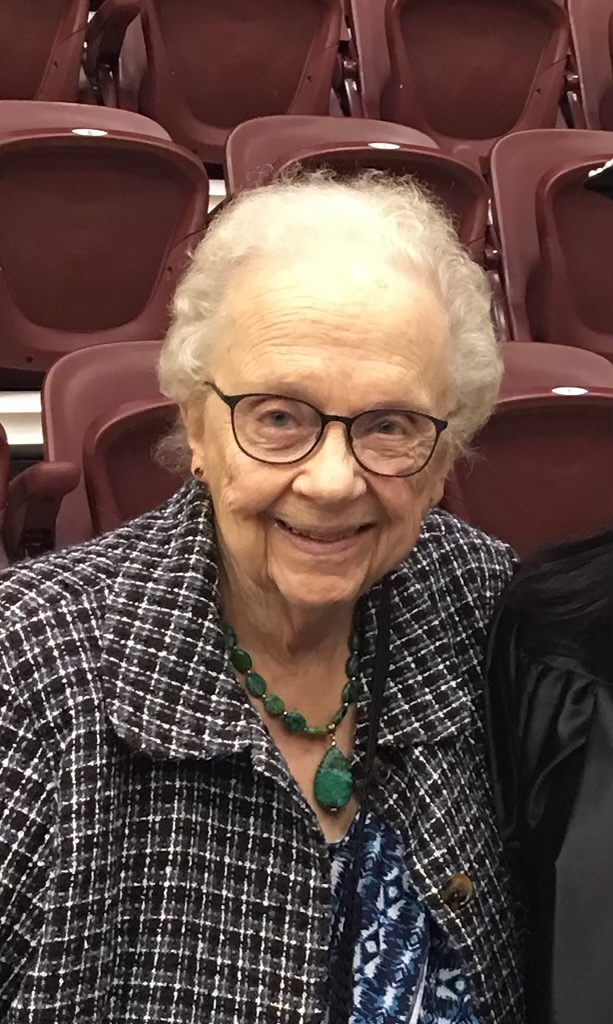 Johanna M. Mitchell (Giese), 86, of Charleston, West Virginia, passed peacefully from this journey to her next on Monday February 15, 2021. The daughter of the late Capt. Carl Emil Giese (USN Ret.) and Frances Smith Giese, she was the wife of James R. Mitchell Sr., her husband of nearly 58 years. Born in Merrill, WI, Johanna was a Navy Junior who moved with her family across the country to her father’s various assignments. She graduated from the University of Wisconsin-Madison. When Johanna and Jim married, they moved to Bennington, VT, where they started their family. They moved several times as Jim pursued a museum career, taking them to Trenton, NJ; Lewiston, NY; Camp Hill, PA; and finally Charleston. Jo worked as a medical technologist at Harrisburg Hospital in PA, and then until retirement as a medical receptionist for Harrisburg Orthopedics, also in PA. She was an active member of her church, Trinity Lutheran, until a stroke in December 2019 and resulting dementia made it more difficult to participate. Johanna is survived by her children, Fritzi Mitchell Schreffler (David) of Mechanicsburg, PA; James R. Mitchell Jr. (Anne) of Mechanicsburg, PA; and Nick Mitchell, who became her primary caregiver; and grandchildren Steven, Matthew, and Leah Schreffler; Emily and Allison Mitchell; and Jacey Mitchell; one great-granddaughter, Ariah Schreffler; and her brother, Capt. Carl E. Giese Jr. (USN Ret.) and his family of Virginia Beach, VA. Services will be private, with internment at the columbarium at Trinity Evangelical Lutheran Church, Charleston WV. In lieu of flowers, the family is requesting donations to: Trinity’s Table, their church’s mission of caring for homeless and low-income families, at Trinity Evangelical Lutheran Church, 1600 Kanawha Blvd East, Charleston WV, 25311.You may send condolences to the family at: wwwbarlowbonsall.com
Barlow Bonsall Funeral Home has been entrusted to handle the arrangements.