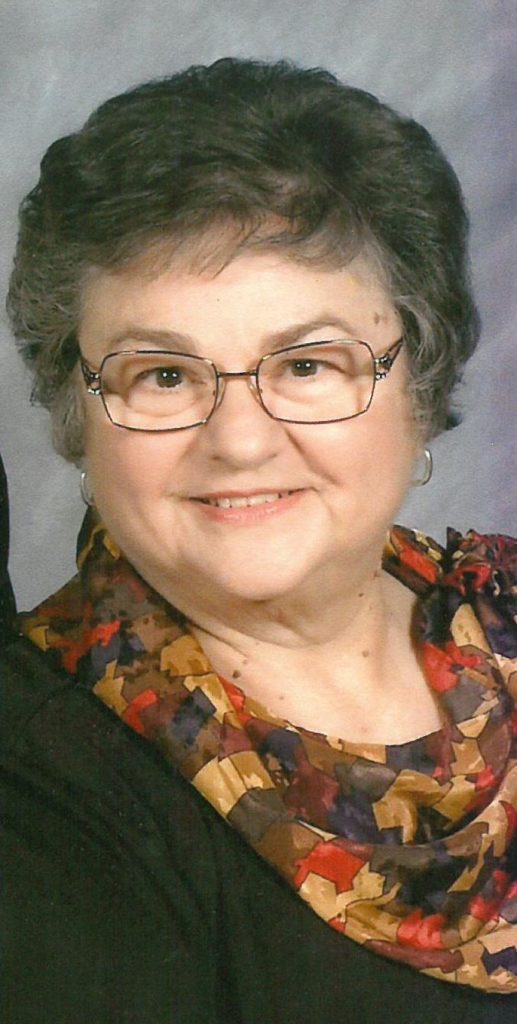 Margaret Jane Biros, 79, passed away peacefully, with family by her side, August 1, 2021, in Thomas Memorial Hospital, South Charleston, WV.
She was born in Youngstown, OH, the daughter of the late Charles Balla and Margaret Schmidt Balla, both immigrants from Hungary. She graduated from Chaney High School in Youngstown, attended Western Reserve University in Cleveland, OH, and received her RN degree in nursing from St. Elizabeth Hospital in Youngstown, Children’s Hospital in Pittsburgh, PA, Worcester General in Worcester, MA, and CAMC Women and Children’s in Charleston, WV. In addition, she served as the chief accountant and vice-president for Leading Edge Data Services in Wheeling, WV.
She married her husband, John Biros, in 1964. They have three daughters, Jean Marie (Michael) Preston of Fraziers Bottom, WV, Janet Lynn (Robert) Roset of Wheeling, and Jennifer Sue (Thomas) Hetrick of Phoenix, AZ. She is survived by her sister-in-law, Doris Balla of Niles, OH. In addition to her daughters and sons-in-law, she is survived by six grandchildren: Margit Biros of Charleston, James Roset of Houston, TX, Jonathan Roset of Newark, DE, Mischa Preston of Morrisville, NC, Deane Preston of Coen Preston, both students at WVU.
Besides her parents, she was preceded in death by her brother, Joseph Balla of Vienna, OH.
She was a loving wife, mother, grandmother, and a great Hungarian cook. Her Hungarian holupki or halushki or chicken paprikash were superb … ask any of the grandkids. She was deeply devoted to her churches, especially Sacred Heart in Charleston and Our Lady of Perpetual Help Byzantine Catholic Church in Wheeling.
Although she was confined to a wheelchair in her later years, it did not diminish her love for travel. She enjoyed traveling, not only throughout the U.S.A., but she also made three trips to Europe, including a visit to her parents’ home villages in Hungary.
Her warm smile and cheerful, charitable dispositions will be greatly missed by all.
Mass of Christian Burial will be held 10:00 a.m., Thursday, August 5, 2021, at Sacred Heart Co-Cathedral in Charleston. Visitation for family and friends will be held from 8:30 am, until time of the service.. The service will be livestreamed on the church’s Facebook page.
A second service will be held Saturday, August 7, 2021, at St. Nicholas Byzantine Catholic Church in Youngstown, OH. Visitation for family and friends will be from 10:00 to 11:00 a.m., with the service beginning at 11:00 a.m.
In lieu of flowers, the family requests donations may be sent to: Catholic Charities of West Virginia, St. Jude Children’s Research Hospital or a charity of your choice.
Condolences may be sent to the family at www.barlowbonsall.com.
Barlow Bonsall Funeral Home, Charleston, WV, has been entrusted with the arrangements.