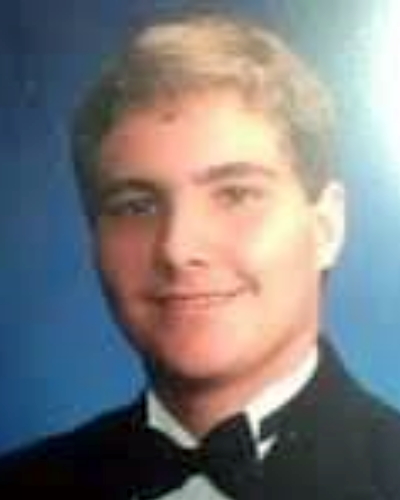 He attended Capital High School, graduating in 1999. He was a member of the band there. He then attended West Virginia State for two years, majoring in biology. He worked for Domino’s Pizza for 13 years, but afterward was unable to work due to symptoms of mental illness. Andy was quite the animal lover. He had dogs, cats, iguanas, and fish to name a few. He was described as a “sweet guy” that would help anyone and had a great sense of humor. Andy was also very intelligent and was taught many things by his grandfather, Jim Beane.

He was preceded in death by grandparents Robert and Dolores Wilson, and Jim and Phyllis Beane; a brother, David, and his father, Peter R. Wilson.

He leaves behind his loving mother. Lee Ann Wilson; two half-sisters, Michelle and Lynn; his dogs, Vada and Baxter, and several cousins.

Andy was cremated. There will be a small memorial in the near future. 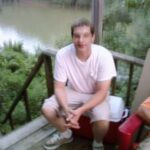