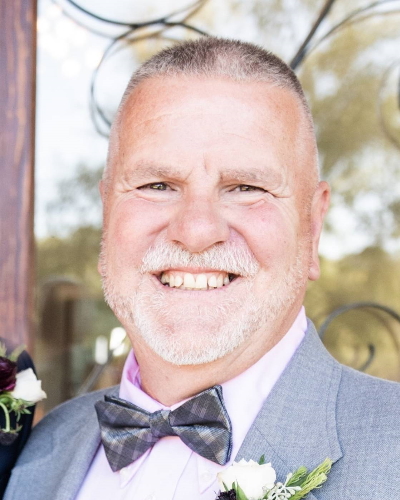 He was born August 13, a son of Olen and Lola Harding Hammonds of Sissonville, WV.

Randy was a loving husband, father, son, brother, and friend to many in the community. Once he met you, he never forgot your name and face.
He was a 1979 graduate of Sissonville High School.

He was preceded in death by his mother, Lola; brother Ronnie, and father-in-law Ronnie Bolen.

A private graveside service will be held at a later date.

In lieu of flowers, the family requests you make a donation to a charity of your choice.