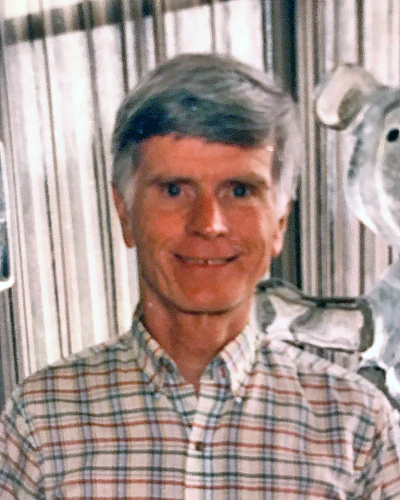 Rev. Walter Allan Case, 94, of Charleston, WV, passed away peacefully January 7, 2023.
Walter was born August 15, 1928, in Morgantown, WV, and graduated from Morgantown High School in 1946, and West Virginia University in 1950 with a BS in Accounting and a BA in Social Work. He completed his Divinity Degree at McCormick Seminary in Chicago, IL, in 1953 and a master’s degree in Social Work in 1961 from WVU. He met the love of his life and partner in his calling, Mary Auburn Hornor, when both attended WVU. They were married in Chicago in 1952. Walt and Mary began their life work in 1953 at the Presbyterian Mission outside of Morgantown at Shack Community Center in Pursglove, WV. Walter’s early work in children’s programs led to opportunities with integration and civil rights while building a community of faith in the small mining town. Walt took great joy in the Shack’s integrated “Goodwill Choir” that traveled the area and even made a trip to New York City in 1962. Walter gained some recognition as a trailblazer for civil rights and his time at the Shack was highlighted with a visit by presidential candidate, John F. Kennedy, in 1959.
In 1962, Walter, Mary and their children moved to Saint Louis, MO, where he was Pastor at Greeley Presbyterian Church in the heart of the city. Walter developed community programs focusing on young adult development. He was also a regular coordinator of church camp programs, including Family Camp programs at the Westminster Woods Presbyterian Camp in Saugatuck, MI.
In 1968, he shifted his focus to his social work training and took a director position at Christopher House, a Presbyterian organization in Chicago, IL, where he focused on new programs like Head Start and Job Training. In 1970, Walter moved his family back to West Virginia to focus on social work and community mental health as Director at the Human Resources Association in Fairmont. He took another position with the state social services which led the family to a new home in Buckhannon, WV, in 1979. Ready for a new challenge, Walter become a distance runner, a new passion in which he excelled into his 70s.
In 1987, Walt and Mary reentered the ministry as empty nesters with an appointment to Kingsville, OH, at Kingsville Presbyterian Church. His final stop in 1989 was as at South Hills Presbyterian Church in Charleston, WV, where he served as the pastor. Following his retirement in 1993, he continued to champion rights for underserved communities and equal access to opportunity for all citizens regardless of race or social status. He was a lifelong WVU Football fan. Walter lived a uniquely American life.
He is survived by his sons, Scott (Walter Allan, Jr.) and wife Melissa, John and wife Jill, and Andy (William Andrew) and wife Rachel, and son-in-law, Greg Smith (husband of Jane Case-Smith); nine grandchildren, Jennifer (Case) Sabo, Abigail (Case) LaVecchia, Michael Case, David Smith, Stephen Smith, Matthew Smith, Chris Smith, Alison Case and Carolyn Case, and nine great-grandchildren.
Walter was preceded in death by his wife of 59 years, Mary Hornor Case in 2011; and his daughter, Jane Case-Smith in 2014.
A memorial service is planned for 11:00 a.m. Saturday, March 18, 2023, at First Presbyterian Church in Charleston, WV.
A visitation will be held at 10:00 a.m. at the church, followed by the memorial service.
Condolences may be sent and shared with the family at www.barlowbonsall.com .
Barlow Bonsall Funeral Home, Charleston, has been entrusted with the arrangements.