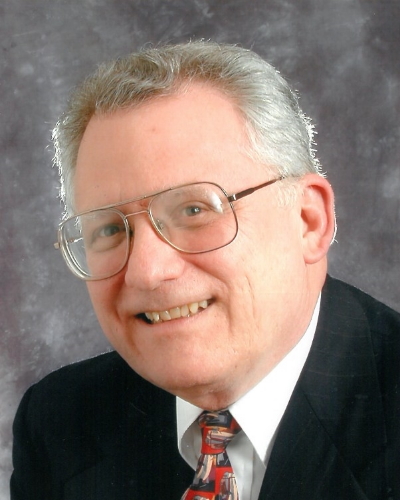 Robert Joseph Smith, loving husband, father, and grandfather, age 79, passed away on January 20th, after a very short illness, surrounded by family. Born in Washington DC on June 11, 1943, Bob moved to Gassaway as a young boy and then on to the west side of Charleston when he was 8. It was here that he met his future wife, Jane Calhoun, who he was married to for 57 years.

Bob graduated from Morris Harvey College and then went on to graduate law school from the University of Kentucky. His legal career spanned over 50 years with the majority of it spent in support of worker’s rights. Bob was an avid reader of all genres with a particular fondness for World War II and Civil War history. He enjoyed cooking for himself, family, and friends. He also enjoyed golfing. Anyone who knew him also knew him as someone who loved to banter back and forth with family, friends, and neighbors. He had a great sense of humor.
Most of all, he valued spending time with his family.

Bob is survived by his wife Jane, daughter Kim, son Jeff and his wife Kristin, his four grandchildren Noah, Avery, Cooper, and CoraJane, and his little dog Izzy who brought him tremendous joy in recent years.

The family will celebrate Bob’s life later in the Spring as he would have liked – telling jokes, drinking Pepsi, and eating burnt chocolate chip cookies.

The family would like to extend its tremendous gratitude to the nursing staff at 2 East at CAMC – Courtney, Megan, Emma, Makayla, and many others, his neighbor Angie, the staff at HospiceCare at CAMC, and the Rev. Sky Kershner at Unity of Kanawha Valley for helping him navigate this final journey with dignity and grace.