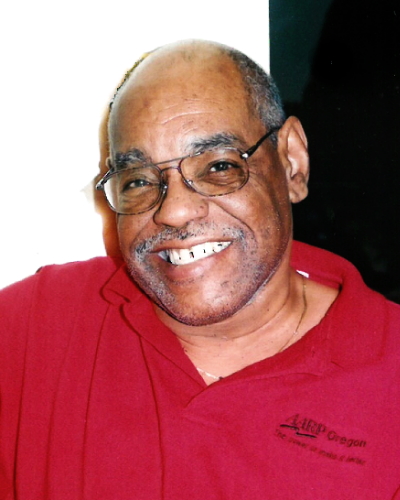 Ronald M. Choice, 78, of Dunbar, WV, passed away peacefully, Sunday, July 24, 2022, after a lengthy illness. Ronald grew up on Charleston’s West Side and graduated from Stonewall Jackson High School in 1960. Immediately after graduation, he enlisted in the U.S. Army and later became a member of the 101st Airborne.

After leaving the military, Ronald moved back to Charleston and began working for the former True Temper Chemical Company and the Pioneer Construction Company. He was always proud of the work he did at Pioneer in helping install the Interstate 64 retaining wall overlooking the West Virginia State Capitol building. Ronald finally obtained employment with Union Carbide Corporation at South Charleston plant as an instrument mechanic. He worked there for 18 years until taking an early retirement after a stroke related disability.
Ronald is predeceased by his parents, William and Theora Choice; his twin brother, Donald; his brother, Dennis; and his sister, Vivilora “Burpy” Choice Knapper.

He is survived by his wife, Lenora ”Nodie” Choice; two sons, Dr. Todd D. Chester of Washington, DC, Ron Christopher Fielding (Monica) of Chicago, Il; one daughter, Tanya Choice (Perry) Henry of Milwaukee, WI; siblings, Acquanetta Choice Fyall of Charleston, WV; Joyce Choice (Danny “DA”) Adkins of Dunbar, WV; Vicky Choice Smith of Mitchellville, MD; one granddaughter; two great-grandchildren and many nieces and nephews.
Ronald was an extremely loyal Pittsburgh Steelers fan and had been since the 1960s. He loved anticipating and watching the “Steelers” play. During his final years, he enjoyed watching TV, talking to his family on the phone, and hoping to one day hit the Powerball Lottery Jackpot. Touchdown! Winner! Rest In Peace!

Condolences may be sent to family at www.barlowbonsall.com.