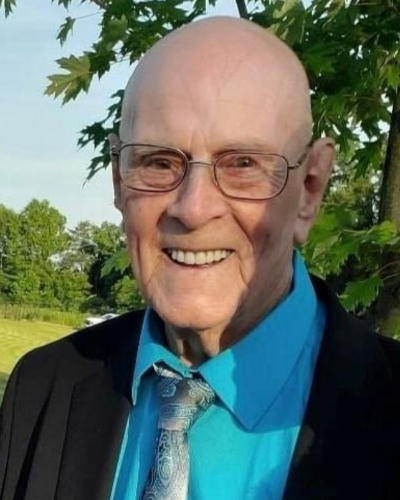 He was preceded in death by his loving wife of 68 years, Dolores L. Roupe.

Shirley was a dedicated Jehovah’s Witness for over 75 years. In his final weeks, he was cared for and surrounded by his four devoted daughters.

You may send condolences to the family at www.barlowbonsall.com.

Barlow Bonsall Funeral Home has been entrusted with arrangements.