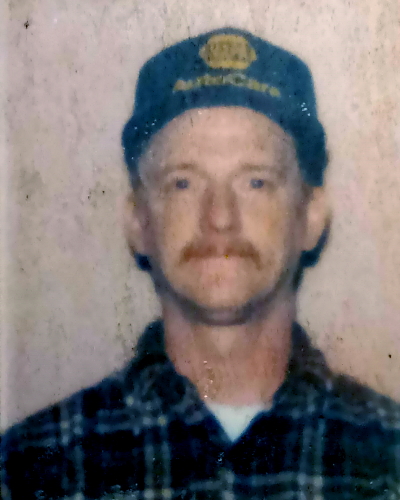 He was preceded in death by his father and best friend, Billy Stanley of Youngs Bottom; his honorary daughter, Melanie Patton of Culloden; two children, and his former wife/life partner Kelley McCallum.

He was a member of the P.A.C.E. local union number 5-628. David was an employee of Columbia Gas Transmission for over thirty-five years.  He was also a philanthropist, advocate, dirt car/street car racer, and a loving father.

David’s wishes were to forgo a traditional memorial service, and instead share happy memories of better times.

The family requests that in lieu of flowers please make a donation to a charity of your choosing.

Condolences may be sent to the family by clicking the GuestBook link to the left.

After life arrangements are entrusted to Barlow and Bonsall Funeral Home, Charleston.