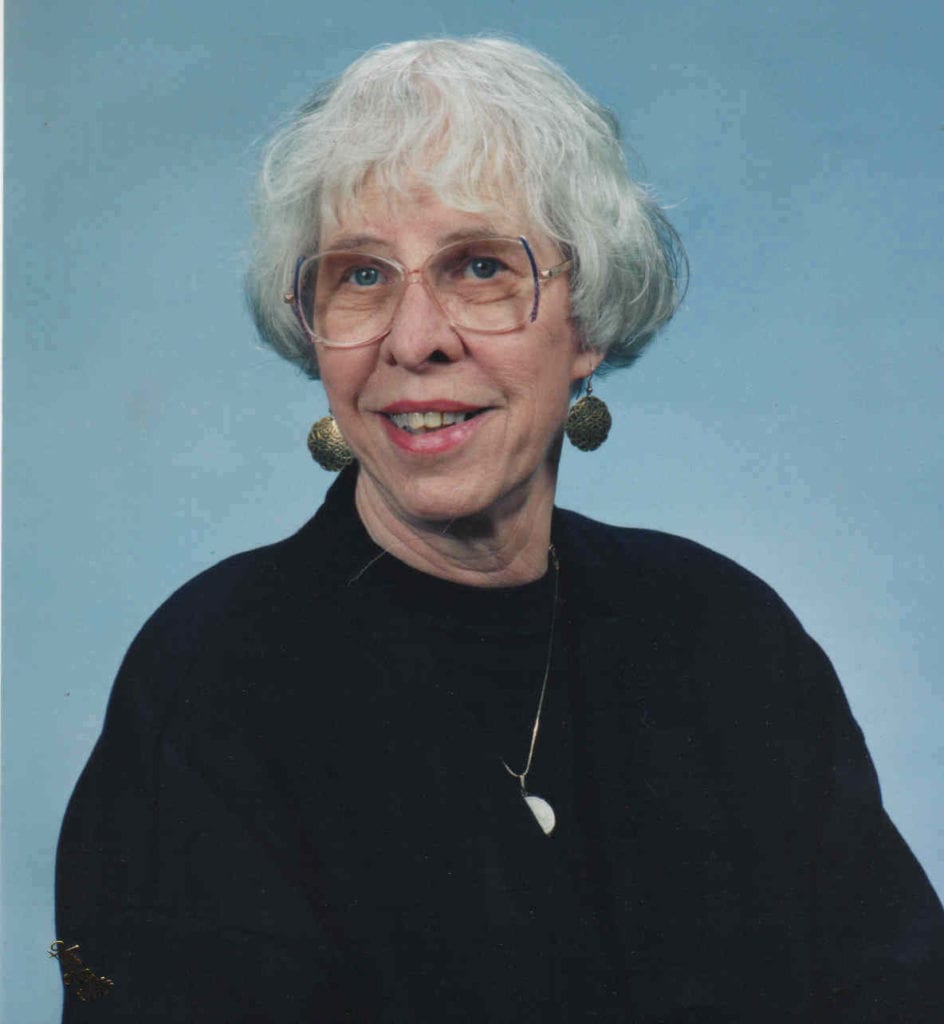 Juanita walters reed, 91, of charleston passed away april 6 at hubbard hospice house after a short illness.

Juanita was born on aug. 9, 1927 in charleston, wv. Following graduation from stonewall jackson high school in 1944, she attended james madison college in harrisonburg, va. Later she continued her education at morris harvey college in charleston from which she graduated in 1955. She also earned a masters degree in school counseling from marshall university.

Juanita taught in kanawha county schools for 32 years which included  22 years teaching math at john adams junior high & 4 years as a counselor at east bank junior high. As an avid lover of travel, juanita began in the 1960’s organizing & chaperoning groups of students who traveled in the summer throughout europe for the american institute of foreign studies. These experiences provided lifelong memories for many young people.

After retiring, juanita became an enthusiastic & talented quilter. Since 1987, she has been an active member of the kanawha valley quilt guild. As a member of the national quilting association, she served as both first & second vice presidents over the years. She received the wv women’s art award for her exquisite quilting which often hung on the walls of the cultural center. She often gave her beautiful quilts as gifts to her family & friends.

Juanita is survived by her sister pat weiford (bob) of winfield, her sons thomas b. Reed lll of pittsburgh, pa, chris reed (kit) of charleston, her daughter kathi reed (paul nadas), and 3 grandchildren heather pratt peterson (cameron) of high point, nc, allison mccomas dittebrand (adam) of charlotte, nc, and ethan reed of charleston. She has 5 great grandchildren and many nieces and nephews that she has enjoyed throughout her life.

Juanita will be greatly missed by many friends & family.

Funeral service will be 1 pm tuesday april 16, 2019 at st. John’s episcopal church, charleston with the rev. Marquita l. Hutchens, officiating.  burial will follow at tyler mountain memory gardens, cross lanes.  visitation will be held 1 hour prior to the service at the church.

Condolences may be sent to the family at www.Barlowbonsall.Com .

Barlow bonsall funeral home, charleston has been entrusted with the arrangements.