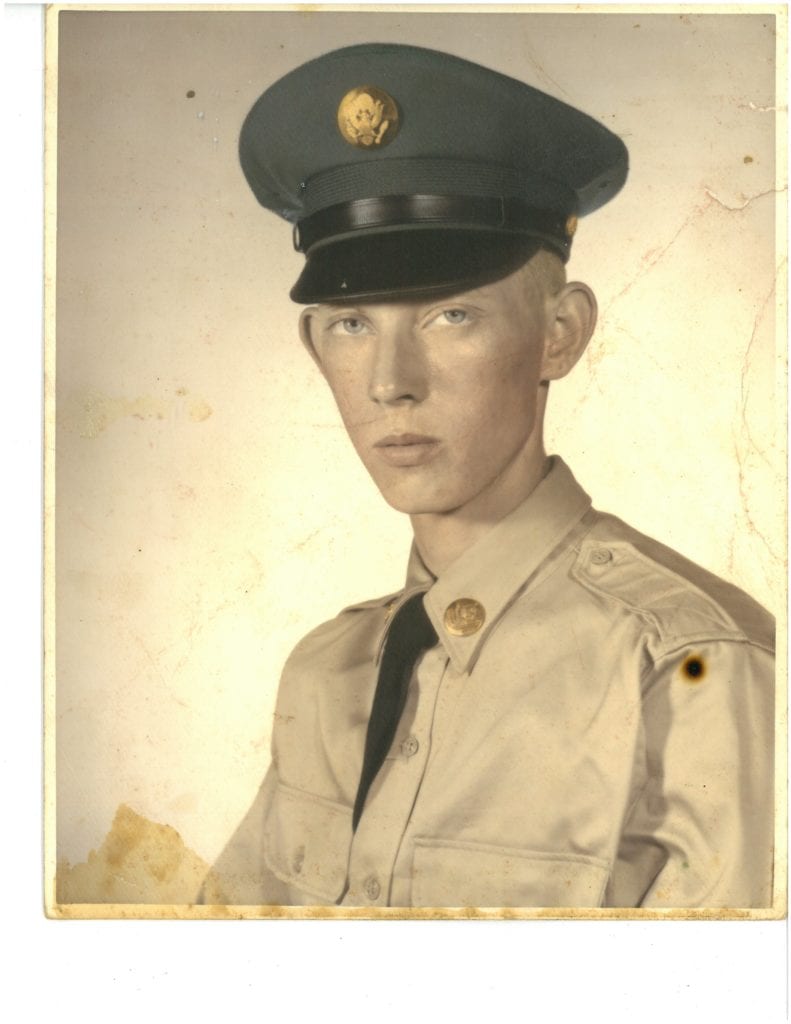 He was a coal miner and served in the United States Army.

He was preceded in death by his parents, Averil and Hazel (Estep) Linville; wife, Barbara Linville; and brothers, Charles Linville, James Linville and Frank Linville.

The family would like to send a special “Thank You” to Melissa and Mollie for going above and beyond.

No services are being held.