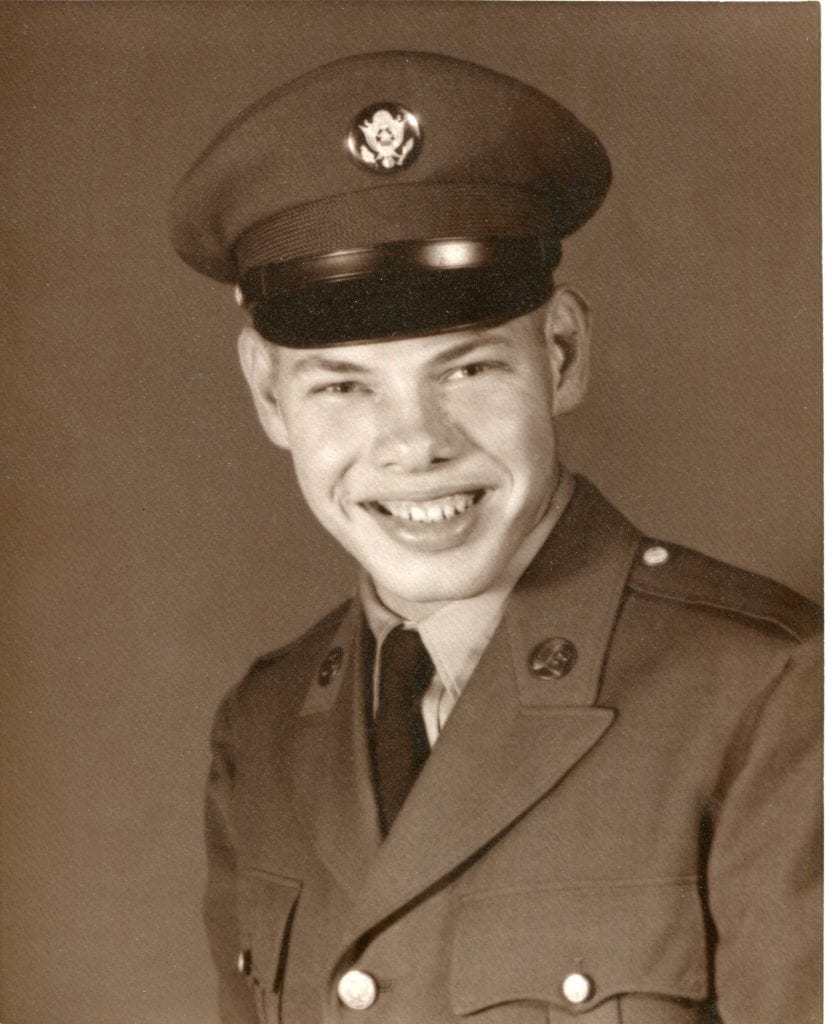 George E. Haynes, 85, of South Charleston, passed away on June 3, 2021 after a long illness at the Sweetbriar Assisted Living Center, Dunbar.

George was retired from the WV Division of Highways Design Division with over 35 years of service.

Prior to his career with the State of WV, he had served his country in the US Army as a combat engineer, reaching E-5 status ranking.

George was extremely proud of his Native American Ancestry and he was also an avid bowler.

In addition to his parents, he was preceded in death by his wife, Pauline.

The family would like to give a special thanks to all the doctors, nurses and staff with Kanawha Hospice Care who took care of George.

In lieu of flowers – the family suggests donations may be sent in memory of George to: Kanawha Hospice Care, 1606 Kanawha Blvd W, Charleston, WV 25387.

Condolences may be sent to the family at www.barlowbonsall.com