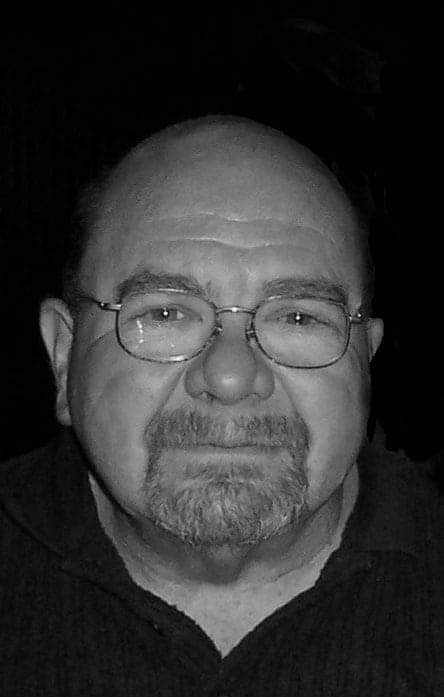 Joseph Price Titlow died after a long illness on December 21,2021 at The Valley Center in South Charleston, WV where he was given so much love, tender care and respect. He was born on October 16,1945 in Knoxville, TN.

He is survived by his longtime companion and former wife, Sandra Sue Hudson of Dunbar, WV; sister, Lois Sternberg of NY; half-brother Raymond Ross of KY; and numerous nieces and nephews.

Joe loved watching and feeding birds and squirrels and other wildlife. He enjoyed simple pleasures. In his earlier years he enjoyed water sports, football and flying. He graduated from South Charleston High School in 1964.

There will be no service. In lieu of flowers, donations may be made in his memory to the Sierra Club.

Barlow Bonsall Funeral Home has been entrusted to handle the arrangement.