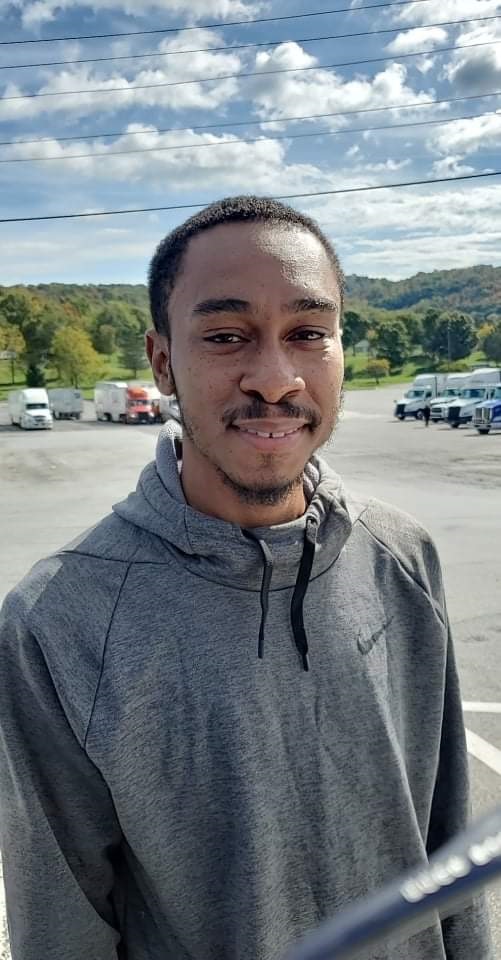 Kevin Joshua Jackson, 31, of Richmond, VA, formally of Charleston, WV passed away on October 27, 2021, at his home.
Kevin was an Industrial Engineer serving as a Sales Engineer at HVAC Co. in Richmond, VA.

He was born on October 3, 1990, in Huntington to Kevin Errol and Mary Frances (Williams) Jackson.

Kevin grew up in Huntington until he was 12, moving with his family to Charleston, where he graduated from George Washington High School in 2009. At George Washington, he was a member of the Health, Science, and Technology Academy, student council, and the GW Marching Band. He played Soccer, Basketball, and ran Track. Kevin’s loving, energetic and comical personality and infectious laugh and smile won him Homecoming and Prom King in high school. Kevin went on to graduate from West Virginia University, with a B.S. in Industrial Engineering in 2016. At WVU, Kevin loved attending football games and parties and spending time with family and friends. He loved being with people and making everyone smile. He also graduated from the Trane Graduate Program, which involves comprehensive studies in the field of HVAC in 2017.
In addition to his parents, he is survived by his paternal grandparents, Ronald E. and Vera C. Jackson; maternal grandparents, Shirley A. and Joseph L. Williams, Jr.; sister, Janae M. (Jackson) Ervin and husband Eric D. Ervin, Jr.; brother, Jacob I. Jackson; and a host of cousins, aunts, uncles and friends.

Memorial Service will be 2:00 p.m., Monday, November 8, 2021 at Barlow Bonsall Funeral Home, Charleston with Pastor Paul Dunn officiating.  Visitation will be held one hour prior to the service at the funeral home.  Burial will be at a later date at Spring Hill Cemetery, Charleston. In lieu of flowers – donations may be made in memory of Kevin to the Go Fund Me account for Kevin’s headstone.

Condolences may be sent to the family at: www.barlowbonsall.com.
Barlow Bonsall Funeral Home, Charleston has been entrusted with the arrangements.

You may watch the service by live streaming. Click on the link below: 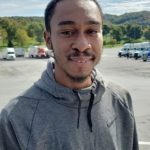