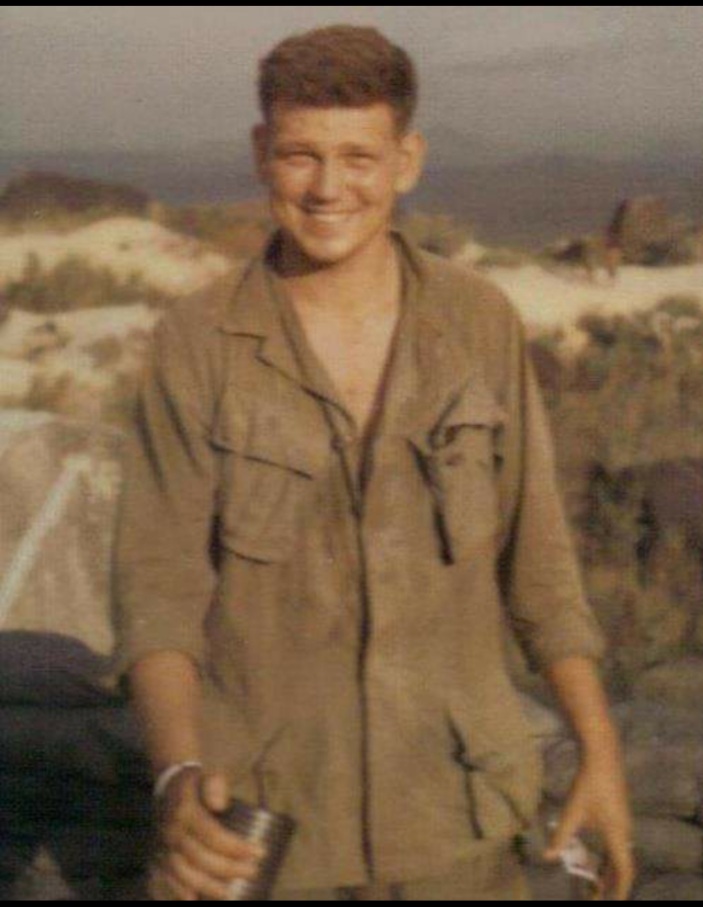 Mel graduated from Stonewall Jackson High School class of 66. He was a decorated Vietnam Veteran serving in the 101st Airborne. He was President of Dying Breed MC and had served as an officer in several Motorcycle organizations. He loved to play Santa and would hand out gifts from his motorcycle. He was also a diehard WVU football fan.

Due to Covid, Mel is being cremated and a Celebration of his life will be held later this summer.
You may send condolences to the family at:www.barlowbonsall.com
Barlow Bonsall Funeral Home has been entrusted to handle the arrangements.