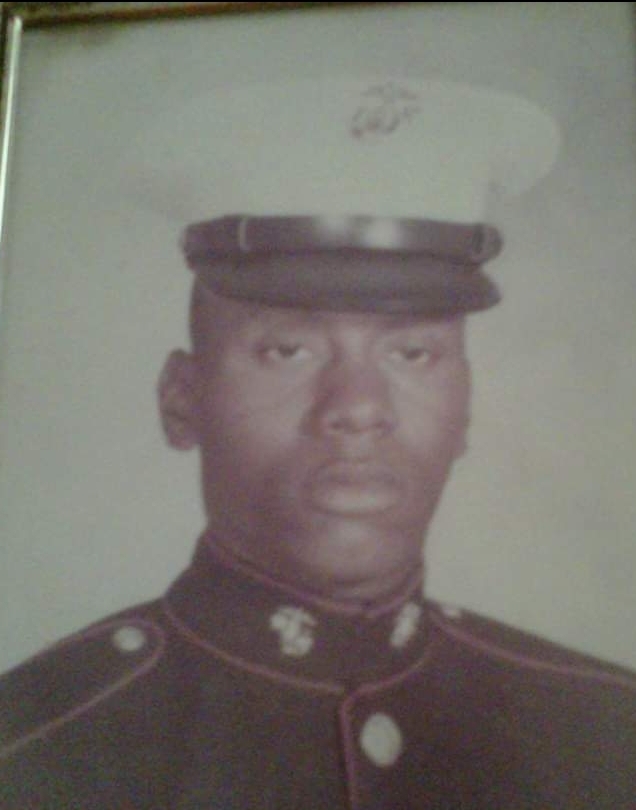 Norris was born February 5, 1954, in Freeze Fork, WV to Mother, Ivory Cordelia Lester Dean and Oswald Dean. He was raised in Logan WV in the loving blended family of Ivory and her then husband Elder Albert M. Rose. Norris was educated in Logan and graduated in the LHS class of 1972. Norris moved to Cleveland, OH after high school and soon went to work for Jones and Laughlin Steel Corporation.

Norris met and married Florensene Strickland and one child was born to this union Norris Alvin. Norris enlisted in the US Marine Corps and served until the illness of his wife made it necessary to leave service with an honorable discharge. Norris moved his family back to Cleveland and returned to work at J & L Steel. Following his divorce, Norris returned to live in Charleston, WV in 1982 where he met and later married Lillian Furches and they raised her daughter Nichole, and together added Laytasha and Norris Anthony. Norris was a real family man. Nothing in this world meant more or came before his family. He was a strong man, tough as nails by appearance, but had such a loving heart that would often bring tears to his eyes as he talked about his feelings of love for his wife children, grandchildren, siblings, cousins even friends.

The family will receive family and friends one hour prior to the service at the church.