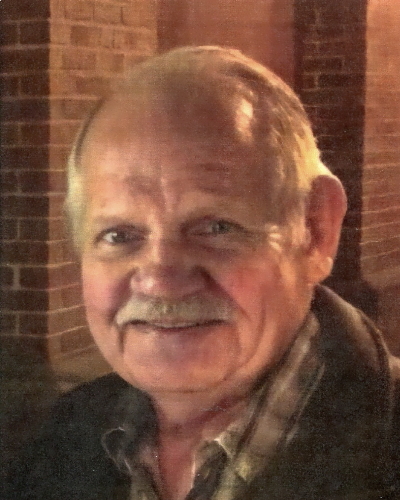 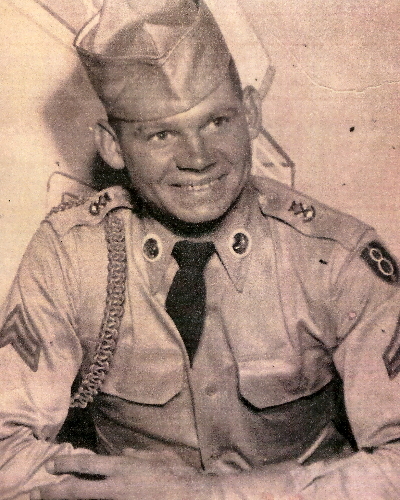 T.L. lived in Sylvester and Charleston, WV. He was a 1954 Graduate of Sherman High School. T.L. served in the U.S. Army and was a Korean War Veteran. He retired from Bethlehem Steel and the Mine Safety and Health Administration (MSHA) as a Federal Mine Inspector. He also served the State of WV as a constable and magistrate early in his career, and as a judge for the Town of Whitesville for 35 years.
He was a kind, loving, devoted Christian family man who never hesitated to lend a helping hand. He was truly gifted and shared those gifts freely. He faithfully attended Bible Center Church and was a member of the Methodist Church in Sylvester. T.L. loved his family and enjoyed spending time with them daily. He was a former Golden Glove State of WV Champion and represented the state in the Eastern Regional Boxing Championship in Madison Square Garden in NY, in 1957.
He served many organizations, including the A.F.A.M. Boone Masonic Lodge 152, Scottish Rite of Freemasonry 32nd Degree, Beni Kedem Shriners, The Whitesville Volunteer Fire Department, and was a Life Member of The Fraternal Order of Moose Whitesville-Charleston.

Those left to cherish his memory include his devoted wife of nearly 60 years, Nancy Lonker Workman of Charleston, WV; his son, Johnathan Workman (Kelly) of Charleston, WV. Johnathan and his Dad had a very strong bond which grew stronger throughout their lives. T.L. is also survived by granddaughters, Ashley and Allison Workman of Charleston, WV, whom he loved dearly; a special brother, Walter (Dottie) Workman of Pickerington, OH; sisters-in-Law, Theresa Lonker of St. Albans WV and Shelba Bradford, of Navarre, FL; and a host of nieces, nephews, and friends.

Per T.L.’s wish, he will be buried at The Donel C. Kinnard Memorial State Veterans Cemetery 130, Academy Drive Dunbar WV 25064. Military funeral honors ceremony to start at 1100 am Thursday May 12th.
Pastor Ricky Peters will be officiating.

In Lieu of flowers, donations may be made to The Town of Whitesville, Salamy Building. P.O. Box 475, Whitesville, WV, 25209, for community activities.